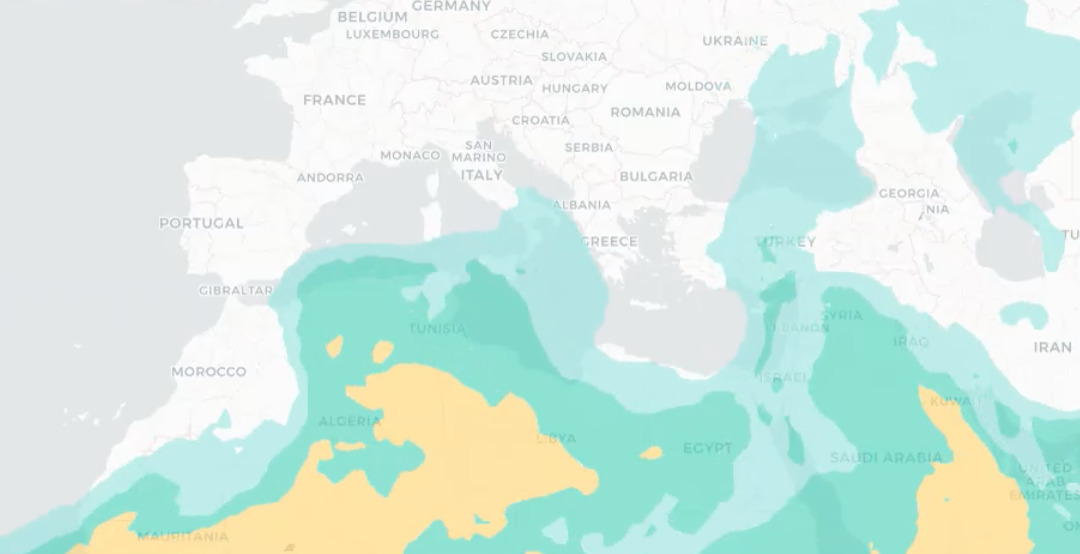 According to the State Meteorological Agency of Spain (AEMET), there is a probability of Saharan dust hitting the mediterranean area on Wednesday, June, 1.

AEMET took to twitter to issue a warning of the Saharan Desert dust expected to hit the Spain tomorrow stating:

“Chance of dust in suspension in the Mediterranean area for the 1st of June #PolvodelSahara
more information 👇,” retweeting a previous tweet by Barcelona Dust that read: “Saharan dust spreading over western and central Mediterranean. Also, intense SDS activity in Mauritania”

According to its official website, the WMO Barcelona Dust Regional Center “coordinates the research activities and operations of the World Meteorological Organization (WMO) Sand and Dust Storms Warning Advisory and Assessment System (SDS-WAS) in Northern Africa, the Middle East, and Europe.”

“It provides access to available dust products, both forecasts and observations, as well as, to related information on advances on the mineral dust research and their impacts and related events.”

A squall to the west of Portugal will affect a large part of the northwest third of the peninsula, with cloudy skies, showers and occasional thunderstorms in general.

They may be locally heavy and persistent on the north coast of Galicia, as well as in mountainous areas of Galicia and Asturias, mainly during the afternoon.

Some intensity is also possible around the western Cantabrian mountain range. Cloudy intervals and cloudy evolution with the possibility of showers and scattered thunderstorms in the mountain ranges of the eastern third of the peninsula.

Chance of dust in suspension in the Mediterranean area.

Daytime temperatures will rise in the Cantabrian Sea, the eastern half of the Iberian Peninsula and the Balearic Islands. They will tend to fall in the western third. Temperatures may exceed 34/36 degrees in the Ebro valley, inland southeast and Majorca.

In the Canary Islands, from the west and northwest in the western islands.

The news of the saharan dust comes after a large part of the Peninsula last seeing Saharan dust arriving on Friday, May, 20.