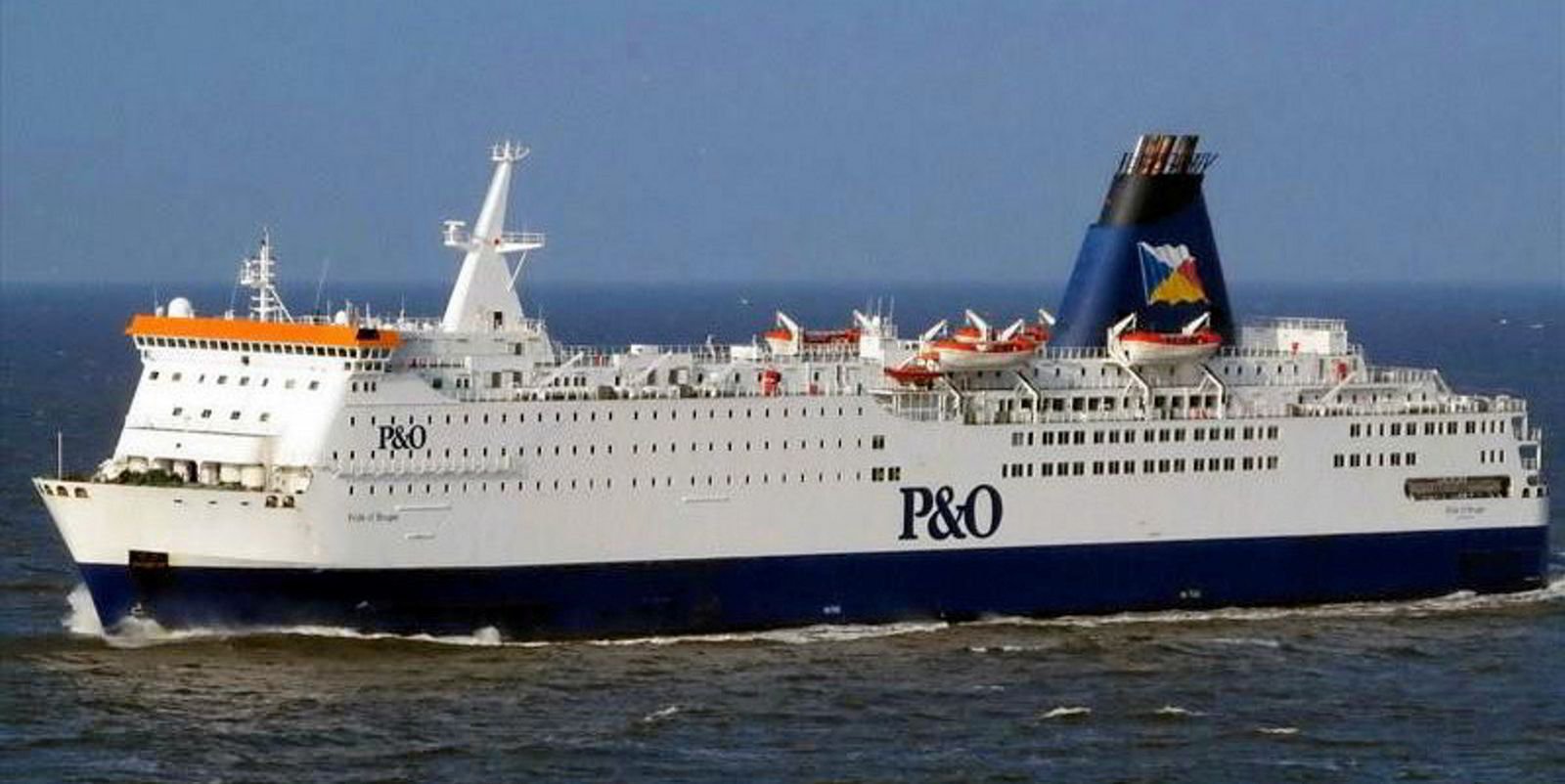 The Home Office has cancelled the Border Force agency contract with P&O Ferries with ‘immediate effect’.

The Home Office announced on Monday, May 30, that ministers have cancelled with ‘immediate effect’ a contract that the order Force agency had with P&O Ferries. This action comes as a result of the ferry company’s sacking last March 17, of almost 800 workers, without notice.

There had been widespread condemnation of P&O’s sacking of 786 members of staff. The company subsequently replaced these workers with cheaper alternatives from an agency. This led to a barrage of complaints from politicians and trade union bosses who claimed the safety of the ferries was being put at risk.

Shortly after, the Maritime and Coastguards Agency (MCA) detained various P&O ships, saying they were deemed unfit to sail. These included boats that covered the crossings from Larne to Cairnryan, and between Dover and Calais.

When inspectors in the Northern Irish port of Larne checked the European Causeway, they found a total of 31 failings. This included problems with lifeboat drills and fire safety procedures, caused mainly by a lack of the new crew’s familiarisation with the vessel, and a lack of training.

Peter Hebblethwaite, the chief executive of P&O, when facing a parliamentary select committee one week after the sackings, even admitted to knowingly breaking employment laws in sacking the staff. He said he was fully aware that he should have contacted the unions before anybody was fired.

After the sackings, Grant Schapps had wanted to remove Hebblethwaite, whose company by then had suspended all its cross-Channel services. To date, none of the threatened financial penalties has been imposed on P&O.

Speaking this May at an industry conference, Hebblethwaite said: “We have not conducted ourselves on the day, or since, in anything like the way that has been suggested of me, and us”.

Criminal and civil investigations are being conducted by the Insolvency Service, which has received a request from the Trades Union Congress (TUC) for P&O’s directors to be disqualified.