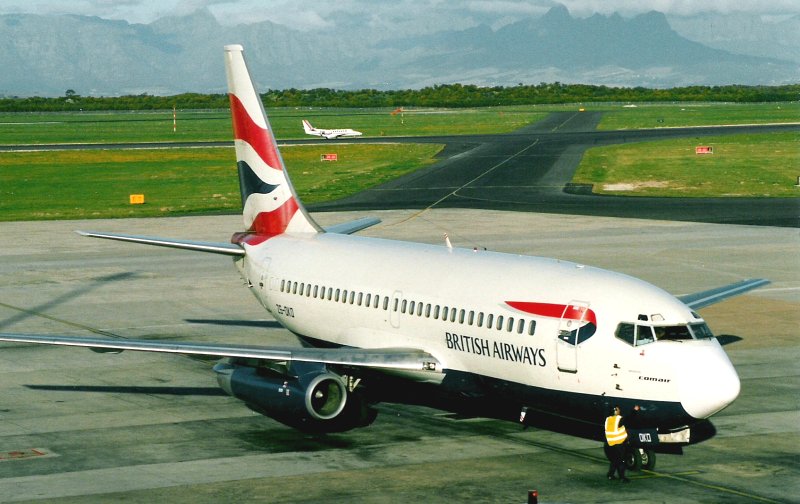 Comair who operates as a British Airways franchisee in Southern Africa has grounded all its flights as a liquidity crisis takes its toll.

The airline has not recovered despite strong sales after all its planes were grounded earlier this year by the South African Civil Aviation Authority after records of its maintenance programme were considered to be incomplete.

The company which has yet to refund all passengers affected by the earlier grounding went on a strong sales drive offering cheaper flights just hours before the CEO Glen Orsmond grounded the flights.

As a result, the company has been accused of trying to raise capital to keep the 79-year-old company in business. Accused of a “heist”, Orsmond has said all passengers will be given refunds, however, experts cannot see where the money will come from.

Analyst Phuthego Mojapele told EWN South Africa that: “Comair was well aware of their financial situation but ignored all the red flags and acted in bad faith.”

Orsmond had said several setbacks, including the COVID-19 pandemic and the week-long revocation of its operating license by the Civil Aviation Authority, have severely affected its liquidity.

But Mojapele criticised Comair’s management saying its conduct and the recent blows to its reputation had jeopardised its credibility. He added: “The fact that they were also running a special which was ending at 11:59 last night – it was really something that was alarming.”

Continuing Mojapele said the airline’s credibility was a significant determinant for how and where it would secure funding to turn the ailing airline around.

“British Airways also raised their concern about the reputation damage they continue to suffer under them. When you want to secure funding, you’ve got to be credible enough.”

He said Comair’s current management displayed arrogance and, like unions such as Numsa, he put the blame at Orsmond’s feet.

He finished by saying that the management of the British Airways franchisee Comair, had displayed arrogance. The company’s union NUMSA, had also blamed the company’s management for its problems.