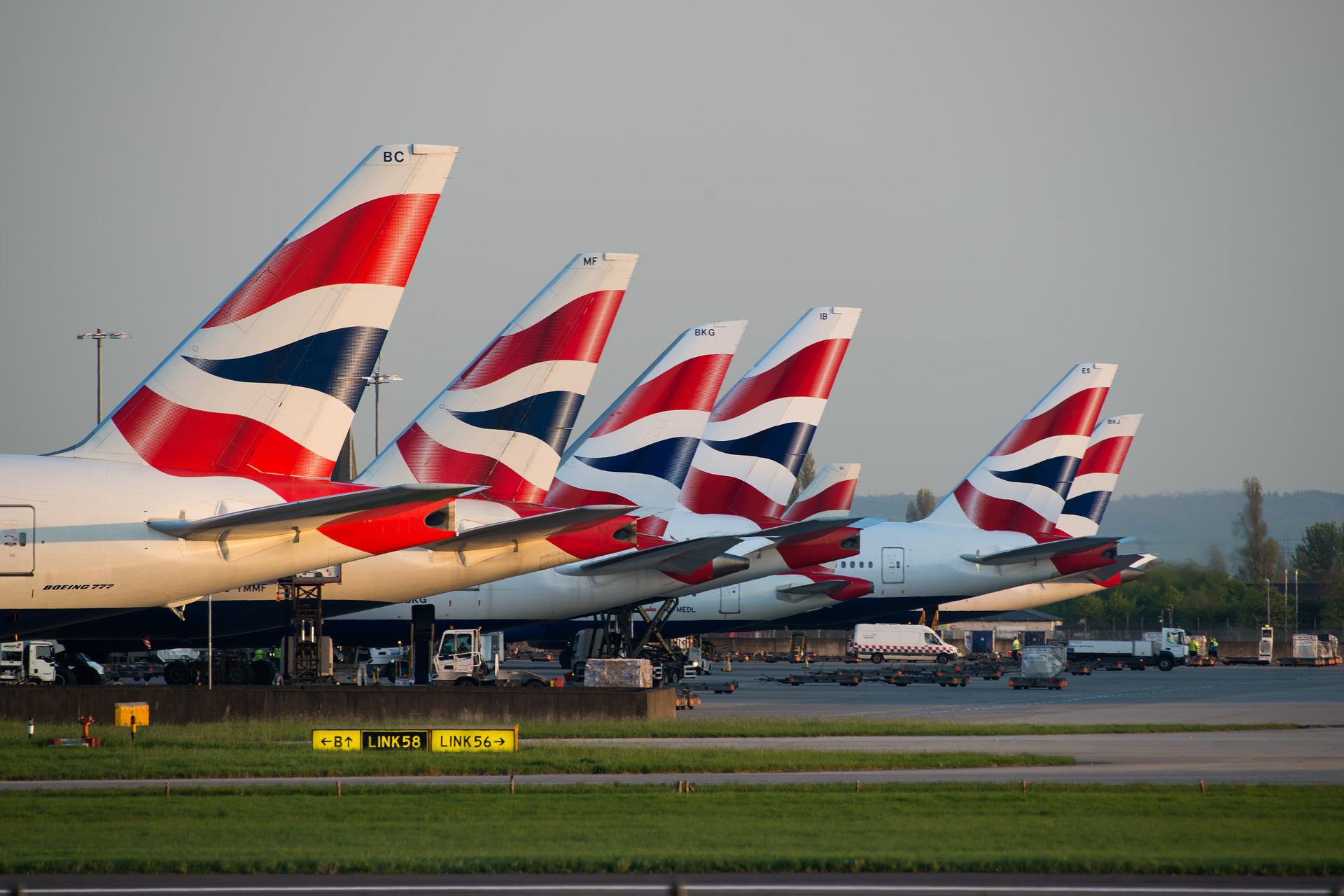 BRITISH AIRWAYS has announced the cancellation of at least 124 short-haul flights at Heathrow on Wednesday, June 1.

At least 124 short-haul flights at Heathrow have been cancelled by British Airways on Wednesday, June 1, leading to a statement from the company and Deputy Prime Minister Dominic Raab.

A British Airways spokesperson said following the cancellations: “It’s been a challenging period for the entire industry and at British Airways we’re completely focused on three priorities: our customers, supporting the biggest recruitment drive in our history and increasing our operational resilience.

“We took action to reduce our schedule to help provide certainty for our customers and are giving them maximum flexibility to either rebook with us or another airline as close to their original departure time as possible, or to receive a full refund.”

Deputy Prime Minister Dominic Raab told BBC Breakfast on Wednesday, June 1 that the chaos at UK airports – which was described in an exclusive EWN interview with a passenger stuck at Gatwick airport – was partly down to airlines “overbooking” and not recruiting enough staff to deal with demands, despite warnings made months ago.

Mr Raab said: “We provided £8 billion to the sector during the pandemic. There are regulatory changes that we made to make it easier to recruit.

“But at the same time the sector has got to respond to that pent-up demand that is coming back.

“The Transport Secretary, Grant Shapps, has been talking for months with the sector about making sure that they have got the recruitment in place to deal with the resurgent demand for travel.”

He added: “We will work with the sector but it’s ultimately up to the aviation and the holiday sector to make sure that they have got the staff in place.

“If there are smart things we can do with the recruitment, then of course we want to work together with them.

“We want to facilitate those holidays. But ultimately, it’s up to those businesses to respond to their demand and frankly the advice has been there for months now from the Transport Secretary to deal with those recruitment issues.

“So fundamentally, the responsibility is on them to get their capacity in place to deal with their customers and consumers.

“There has been some questions about whether they have overbooked.

“We often find this with aviation, with airline bookings, they overbook and that is part of the economic model.

“They have got to address those issues. If there are smart and sensible and pragmatic things that the Government can do to support them, of course we will do it.

“But fundamentally this is for those businesses to step up and plan and deliver the things that we have been saying would come through as confidence in travel returns.”