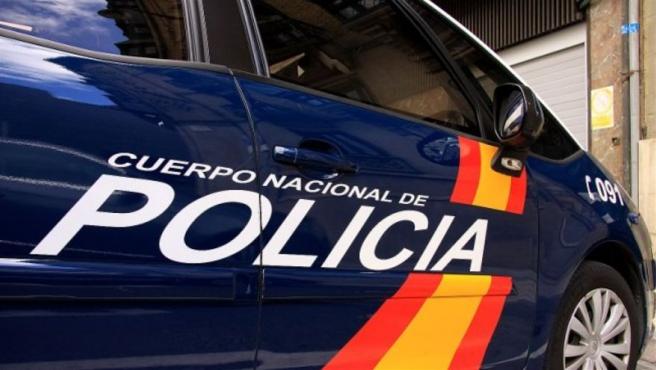 A man who allegedly murdered his partner in the Malaga municipality of Benajarafe has been sentenced to provisional prison.

According to judicial sources, as reported this Tuesday, May 31, by malagahoy.es, a man who was arrested for allegedly killing his partner in the Malaga town of Benajarafe, has been sentenced to provisional prison without bail.

His sentence was handed down by the Court of First Instance and Instruction No4 of Velez Malaga, competent in matters of Violence against Women. The defendant took advantage of his right not to testify in court, and is under investigation for the crime of murder.

The incident leading to the woman’s death occurred last Sunday, May 29. As confirmed by the National Police, 112 emergency services received a call at around 00.40am asking for help as she was being attacked. Neighbours who know of the couple reportedly said they were living in a squat, and always arguing.

On arrival at the location of the emergency call, police officers initially had difficulty to enter the property. Once inside they found the woman with multiple stab wounds to her body. A police source said that she lost consciousness and that they tried to revive her but when the ambulance arrived, the 50-year-old woman was already dead.

Trying to escape from the police, the alleged aggressor ended up hanging from a window. He eventually fell to the ground, breaking both ankles in the process, for which he was transferred to a Malaga hospital for treatment.

The Government delegation in Andalucia confirmed that the victim had been in the Viogen system since 2008 after she had denounced her partner, the alleged murderer, for domestic abuse, but her case had been inactive for more than ten years.

In addition, sources from the National Police confirmed that the man had served a prison sentence until 2020, although they have not specified the causes of the conviction. Judicial sources assured that in the court records there were no previous complaints or records of domestic abuse, as well as no restraining order regarding the deceased.

The murdered woman had five children, three of them with another man, and two with the detainee. All of them were of legal age, except one, who was about to turn 18. These data have been provided by the victim’s brother, who explained that his sister worked as a housewife.