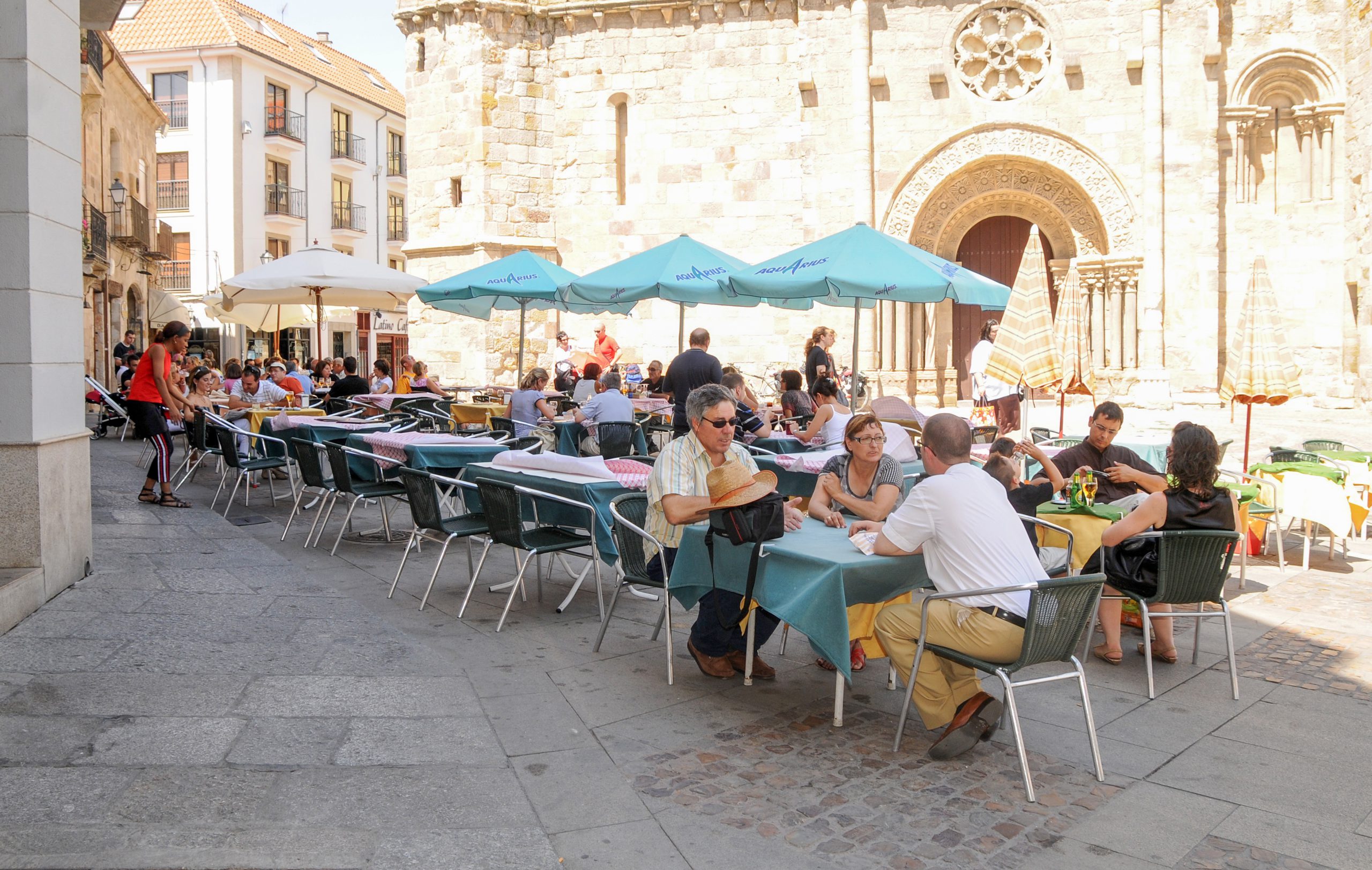 Spain experienced a big jump in the number of tourists visiting the country in April as Brits, Germans and the French returned in numbers.

With pandemic restrictions all but over, the number of international visitors at just over six million was a little over 15 per cent down on the corresponding month in 2019. The increase in April’s visitors took the number to 15.8 million for the first four months of the year.

Although tourist numbers were expected to return to normal, the cost of living increases and airline delays and cancellations conspired to limit the numbers. The upturn in April is however seen as a sign that numbers may be returning to normal with many booking sites reporting brisk traffic.

International tourists spent more than €6.9 billion euros only two per cent less than the same period in 2019, with the jump in expenditure largely down to inflation and the increase in the cost of accommodation, food and drink.

Surveys published by Frontur and Egatur along with figures released by the National Institute of Statistics (INE), show that the UK remains number one when it comes to the number of tourists visiting Spain.

Despite the problems with delayed and cancelled flights, 1.2 million Brits visited Spain in April spending just short of 1.3 billion euros. For the four months ended April 30 more than three million Brits had visited Spain, nearly three times more than any country of origin.

Catalonia remained the top destination receiving 19 per cent of the visitors, followed by the Canary Islands with 18 per cent and the Balearics with 17.5 per cent.

Roughly 5.2 million of the international tourists arrived by plane, with the balance arriving by rail and road. Nearly 1.3 million arrived with a tourist package with the majority of stays averaging between four and seven nights.

Tourist numbers have some way to go before returning to normal but those in the industry will be pleased to see the numbers of Brits, Germans and French jump as they look towards a bumper summer.