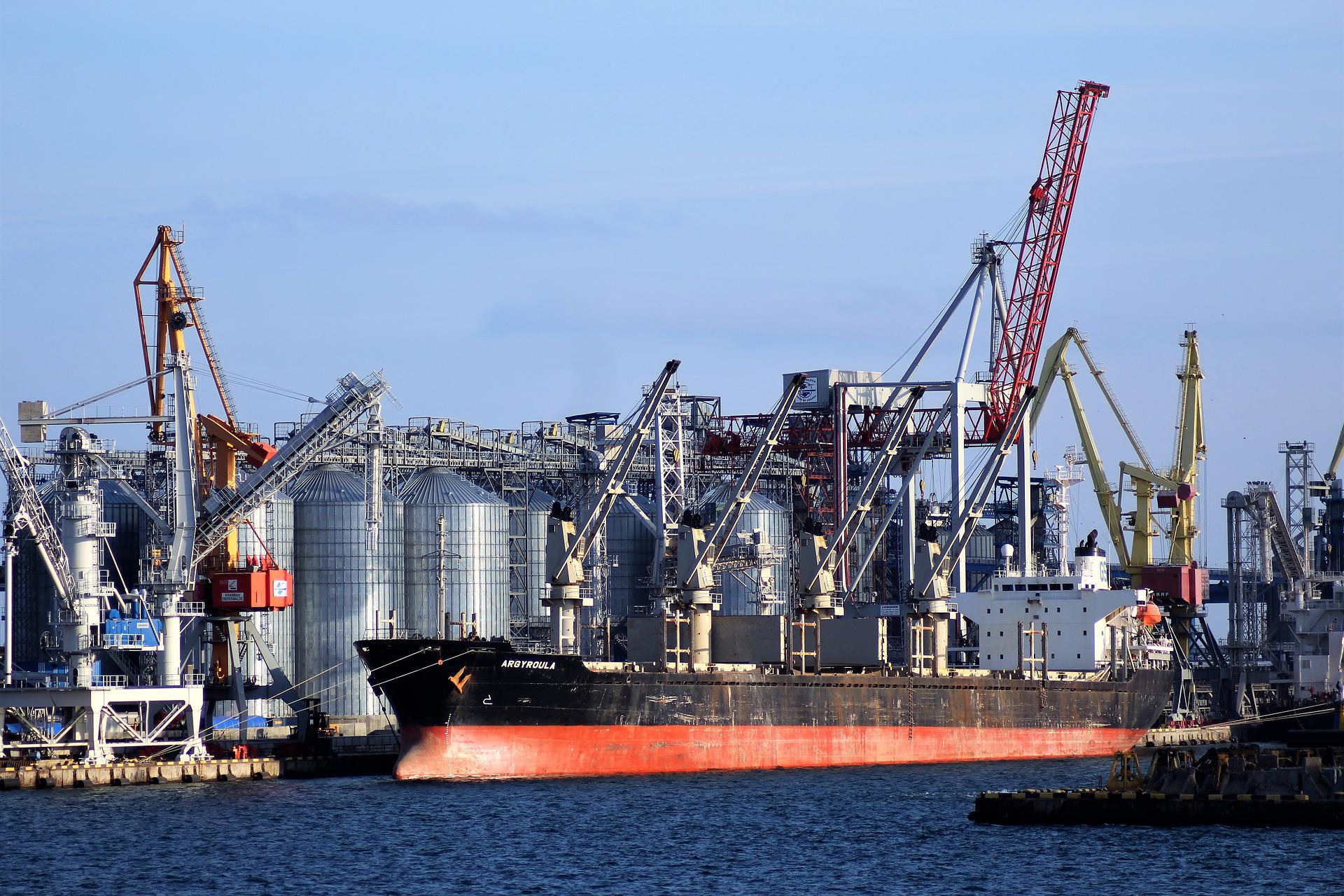 Ukraine’s aim to unblock the maritime exports was announced by Minister of Foreign Affairs Oleh Nikolenko, in response to a statement made by the Russian Foreign Minister Sergei Lavrov asking for Ukraine to de-mine ports.

The Minister began his statement on Ukraine’s maritime exports on Facebook by stating:

“Ukraine is working together with its partners on the possibility of creating an international mission, in particular, under the auspices of the UN, which will take over the operation of sea routes for the export of Ukrainian agricultural products, he continued.

“We welcome the preliminary readiness of a number of countries to join the process of restoring security in the Black Sea. As a first step, Russia should withdraw its forces in the sea area around Ukraine and provide security guarantees about non-aggression on ports and commercial convoys,”

“As a result of the Russian blockade, Ukraine has now lost the opportunity to export agricultural products by sea. About 22 million tonnes of grain are stuck in ports and cannot reach end consumers, primarily in Africa and Asia.”

“Alternative ground routes will not completely solve the problem, because they have low throughput.”

In addition, Russia steals Ukrainian grain in the occupied territories in order to illegally sell it to third countries,” Nikolenko stated.”

“Ukraine remains committed to finding ways to unblock routes in the Black and Azov Seas in order to prevent a global food crisis.”

“We call on the countries whose food security may suffer the most from Russia’s aggression against Ukraine to use their contacts with Moscow to force it to lift the blockade from Ukrainian seaports and stop the war,” Nikolenko concluded.