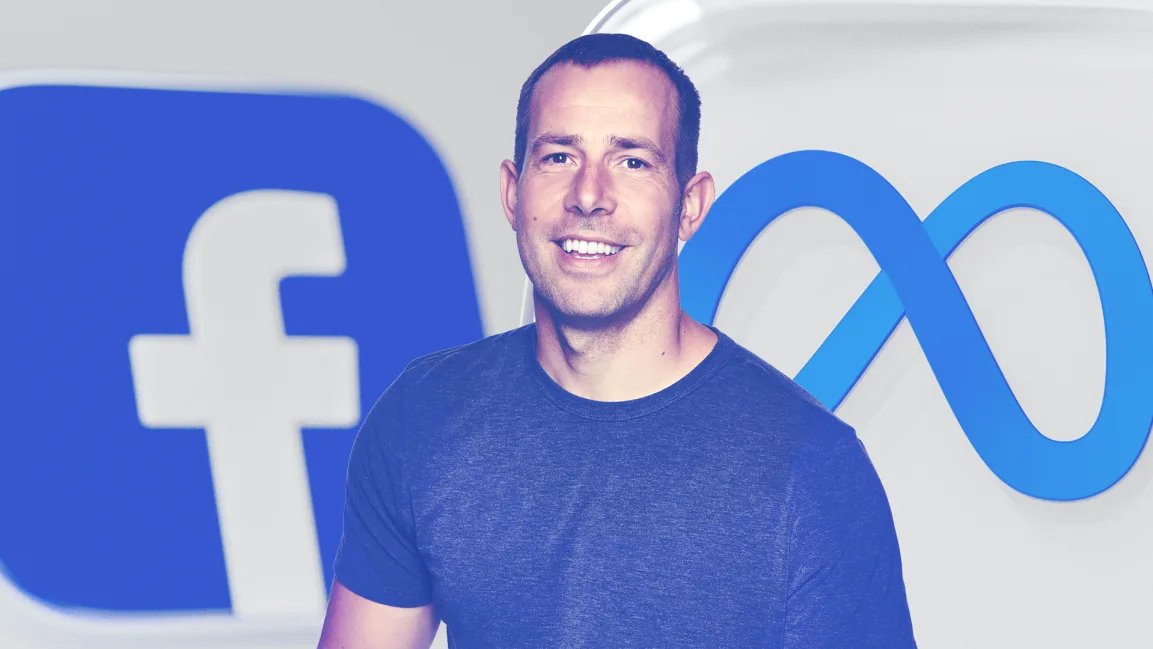 LATE on Wednesday, June 1, the creator and owner of Meta, Mark Zuckerberg announced that Spaniard Javier Oliván, from Aragón’s Huesca, had been promoted to his number two in the company.

Javier Oliván, who was previously Vice President and Director of Product and Growth at Meta – which is Facebook’s parent company – will take over from Sheryl Sandberg, following her resignation as COO on Wednesday, June 1.

Announcing the new shake-up with his company, Zuckerberg said on Facebook: “Javier Oliván will become our next Chief Operating Officer since he will now lead our integrated ads and business products in addition to continuing to lead our infrastructure, integrity, analytics, marketing, corporate development and growth teams.

“But this role will be different from what Sheryl has done. It will be a more traditional COO role where Javi will be focused internally and operationally, building on his strong track record of making our execution more efficient and rigorous.”

Javier Oliván, who joined Facebook in 2007 to oversee international growth and expansion, said following the announcement: “I’m excited to take on this new challenge as COO. As Mark said, you can’t really replace someone like Sheryl; so while I’ll have the same title, this will be a different role.

“Sheryl has been a remarkable advocate for Meta and has worked with partners and helped to tell our story to external audiences for years.”

He added: “While I’ve worked extensively with many of our strategic external partners in my current role, and will continue to do so, I’ve primarily been behind-the-scenes, focused on working with our teams to build products that serve billions of people and millions of businesses around the world.

“I’ve had the privilege of working with talented teams like Growth, Integrity, ABP, Infra, Corporate Development and many others – and I’m going to keep working with all these teams in my new role to ensure we keep building the company’s reputation for operational excellence and rigour.”

In a sudden announcement, Ms Sandberg, who had worked alongside Mark Zuckerberg at Facebook and later Meta, resigned from her post which she had held for 14 years.

She wrote on Facebook: “Today, I am sharing the news that after 14 years, I will be leaving META.”

“Sitting by Mark’s side for these 14 years has been the honour and privilege of a lifetime. Mark is a true visionary and a caring leader. He sometimes says that we grew up together, and we have.

“When I took this job in 2008, I hoped I would be in this role for five years. Fourteen years later, it is time for me to write the next chapter of my life.”

She added: “I am not entirely sure what the future will bring – I have learned no one ever is. But I know it will include focusing more on my foundation and philanthropic work, which is more important to me than ever given how critical this moment is for women.”

Mark Zuckerberg reacted to the news, writing: “The end of an era. In the 14 years we’ve worked together, you’ve architected our ads business, hired great people, forged our management culture, and taught me how to run a company.

“I’m going to miss working alongside you every day, but grateful to have you as a lifelong friend,” he said.

“Thank you for all you’ve done for me and my family, for our company, and for millions of people around the world. You’re a superstar,” he added.