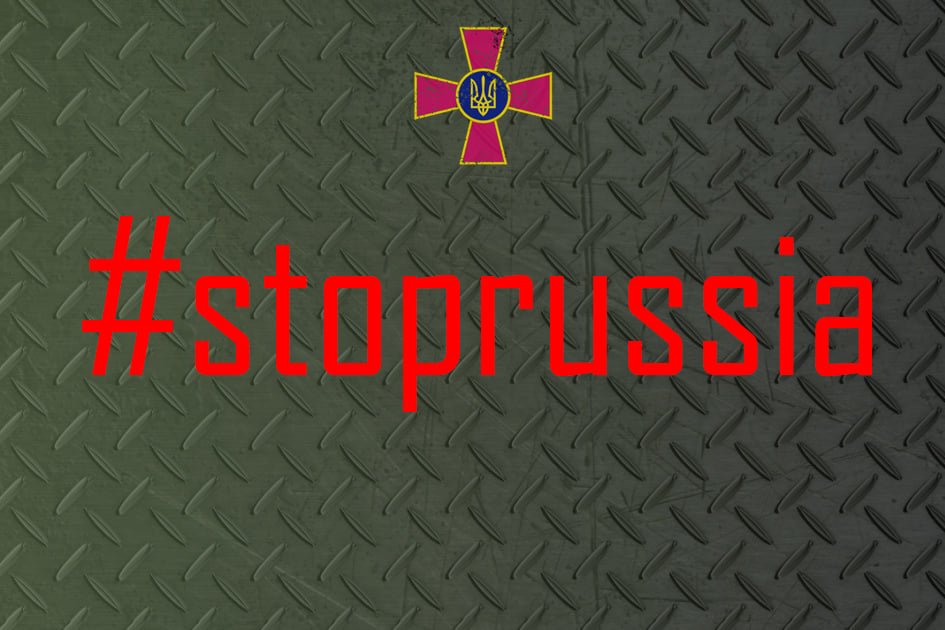 THE General Staff of the Armed Forces of Ukraine has provided its latest operational update on the ninety-ninth day of the Russian attacks on its country.

Ukraine’s Armed Forces provided its operational update on the Russian attacks on Thursday, June 2 and noted that “over the past 24hrs, thirteen enemy attacks have been repulsed in the Donetsk and Luhansk directions.”

He then broke down the invasion into areas: “In the Volyn and Polissya directions, the re-equipment of some units of the Armed Forces of the Republic of Belarus with modern models of armaments and military equipment continues. The threat of missiles and airstrikes from the territory of this country remains.

“The Russian enemy did not take active action in the Siveskyy direction. russian enemy’s units, which suffered losses during the fighting on the territory of Ukraine, are being supplemented with weapons and military equipment,” he said.

“From the territory of the Russian Federation, the enemy fired mortars at the settlements of Seredyna-Buda, Progress, Sumy Oblast, and Leonivka, Chernihiv Oblast.

“In the Kharkiv direction, Russian attacks are focused on maintaining the occupied borders. In order to reduce the offensive potential of our troops, it fired on the positions of the Defense Forces with artillery and rocket-propelled grenade launchers in the areas of the settlements of Mykhailivka, Prudyanka and Verkhniy Saltiv.

“In the Slovyansk direction, the Russian enemy’s main efforts were focused on maintaining their positions, conducting reconnaissance and creating conditions for the resumption of the offensive. It carried out artillery shelling in the areas of Dovhenke, Kurulka, Virnopillya and Dolyna.

“In the Donetsk direction, the Russian enemy continues to fire on the positions of our troops along the entire line of contact with mortars, artillery and jet artillery.

“In the Lyman direction, the enemy fought in the direction of the settlement of Raihorodok, suffered losses and withdrew.

“In the Bakhmut direction, the Russian enemy is storming the village of Komyshuvakha in order to take control of the city, has partial success, the fighting continues. He stormed the settlements of Nahirne and Bilohorivka, and as a result of the fire inflicted by our units, he withdrew.

“In the Avdiivka, Kurakhivka, Novopavlivsk and Zaporizhzhia directions, the Russian enemy did not conduct active hostilities. It fired at Ukrainian troops with artillery and mortars in the areas of the settlements of Pisky, Avdiivka, Uspenivka, Vuhledar, Novosilka and Orikhiv.

“In the Novopavlivsk and Zaporizhia directions, the Russian enemy continues the engineering equipment of the occupied frontiers. Carries out replenishment of stocks.

“In the South Buh direction, the Russian occupiers increased the number of shellings of our positions. The settlements of Shevchenkove, Trudolyubivka, Luch, Stepova Dolyna and Shyroke were also fired upon with mortars and artillery. Th Russian enemy launched airstrikes with Mi-24 helicopters in the areas of Novohryhorivka and Oleksandrivka.”

He added: “In order to justify the destruction of civilian objects, the Russian occupiers continue to spread information about the alleged location of military units in schools, hospitals and kindergartens.

“In the Bessarabian direction, no significant changes in the activities of Russian enemy units were noted.

“In the waters of the Black and Azov Seas, the ships of the Black Sea Fleet of the Russian Federation continue to perform tasks of isolating the area of ​​hostilities, conducting reconnaissance and fire support in the coastal direction. The Russian enemy continues to take measures to block civilian navigation in the northwestern part of the Black Sea.

“The Russian enemy continues to use the network of civilian medical facilities in the temporarily occupied territories to treat their wounded.”