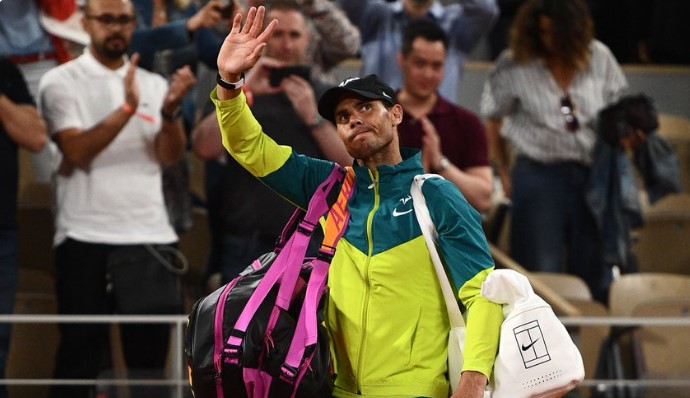 The Rafa Nadal versus Alex Zverev French Open semi-final was abandoned after a horror injury to the German’s ankle.

The first semi-final of the French Open today, Friday, June 3, ended in dramatic fashion after Germany’s Alexander Zverev suffered a horrific injury to his ankle. This saw the match abandoned and Spanish tennis legend Rafael Nadal progresses to the Roland-Garros final on Sunday, June 5.

This was a cruel way for any player to lose, especially in the latter stages of such a prestigious tournament. A wheelchair was brought onto the court and the German was helped upright and into the seat. He then received a medical timeout backstage.

The match was officially abandoned when Zverev returned on crutches five minutes later to shake the umpire’s hand. He then made his way off the court to a standing ovation.

Nadal now has a shot at his 14th title in Paris, already holding the record for the most wins in the French capital. He will face the winner of today’s other match between Norway’s Casper Ruud, or the Croatian Marin Cilic.

Today’s epic battle between two outstanding players had already taken over three hours and was only in the 12th game of the second set when disaster struck. While dashing across the Court Philippe-Chatrier to retrieve a Nadal shot, Zverev’s ankle gave way, with the German’s subsequent screams of agony ringing around the court as he writhed on the clay.

The Spanish star – celebrating his 36th birthday –  took the first set in a tie-break after an astonishing 98 minutes of play. It is an ominous thought for his opponent on Sunday that Nadal has never been beaten in a French Open final.