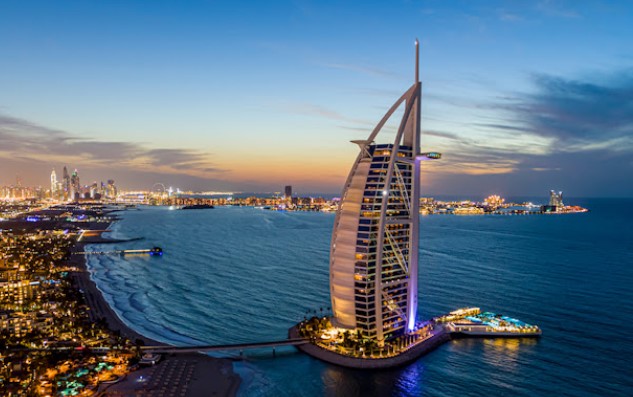 A British man has been arrested in Dubai over his alleged involvement with a £1.3bn tax fraud in Denmark.

In a statement released this Friday, June 3, Brigadier General Jamal Al Jallaf of the Dubai police force announced that a 52-year-old British citizen had been arrested. The detainee, named as Sanjay Shah, is allegedly suspected of a £1.3 billion tax fraud.

As Mr Al Jallaf explained, the British man is accused of defrauding the Danish authorities. “The fraud scheme, known as ‘cum-ex’ trading, involved submitting thousands of applications to the Danish Treasury on behalf of investors and companies from several countries around the world in order to receive dividend tax refunds”.

In response to the statement Jeppe Kofod, the Danish Foreign Minister tweeted @JeppeKofod later on Friday, “We will push for an extradition as soon as possible”. Prosecutors in Denmark have apparently been pursuing Mr Shah since 2015. Living in Dubai for several years, Shah has reportedly always maintained that he is innocent of the accusations against him.

Danish Justice Minister Mattias Tesfaye, said: “The Danish Treasury has been cheated for a staggering amount, and of course, it should not be possible for suspected perpetrators to hide in the Middle East and thus avoid being held accountable in a Danish courtroom”, according to standard.co.uk.

“Now I am awaiting the legal process in the United Arab Emirates, and crossing my fingers that it will end up that we can get Sanjay Shah on a plane to Denmark, so he can be prosecuted in this country”, concluded Mr Tesfaye.

It now remains to be seen if extradition will be authorised by the UAE state. No date has yet been set for a hearing but according to DR, the Danish broadcaster, a decision will be made soon by a Dubai judge.