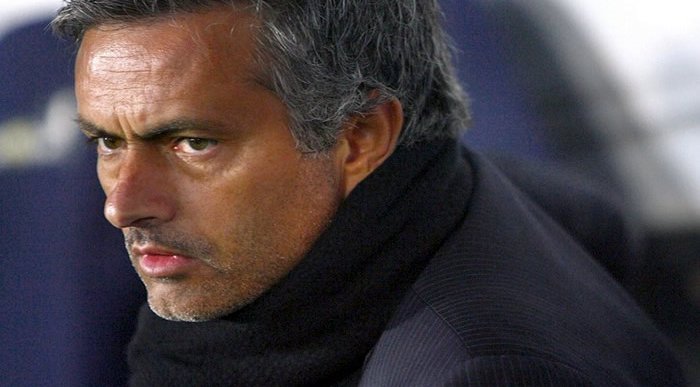 French champions PSG could be about to replace Mauricio Pochettino with Roma coach Jose Mourinho.

After guiding Italian giants Roma to victory in this season’s Europa Conference League, it would seem that the renowned Portuguese coach Jose Mourinho is once again in demand. According to a report by SunSport today, Saturday, June 4, the Special One could be the next manager of Paris Saint-Germain.

They believe that the Ligue 1 champions are on the verge of firing their coach Mauricio Pochettino. The Argentinian tactician has been walking something of a tightrope in Paris for the last two seasons, and it has clearly been noted how Mourinho turned around the fortunes of the Serie A club.

A sixth-place finish in the league, combined with European success at the Stadio Olimpico has shown that the 59-year-old Mourinho still has a lot to offer while under pressure at the highest level in football.

Mourinho is one of the most decorated managers in football history, with successful stints under his belt at Porto, Inter Milan, Chelsea and Real Madrid. These have been combined with not such good times at Manchester United and Tottenham.

He is under contract with the Giallorossi until summer 2024, and if the Parisian club think they can extract him from the Eternal City they will need to work hard. Speaking tearfully to Sky Italia after the Europa Conference League triumph, Mourinho said: “This was not work tonight, this was history. We had to write history. We wrote it”.

He elaborated: “The Conference League is a competition that we had the sensation from the start we could win, but it got a stronger competition when the Europa League teams came in, Leicester City, Olympique Marseille, and Feyenoord”.

“But we were counting on it, we could’ve had a few more points in Serie A, but we put so much into this competition. Now I am staying, there are no doubts. Even if some rumours emerge, I only want to remain at Roma”, he continued.

Mourinho concluded: “We must understand what our owners, who are fantastic people, want to do next season, because this is history, but we can build a really strong project with honest professionals”.