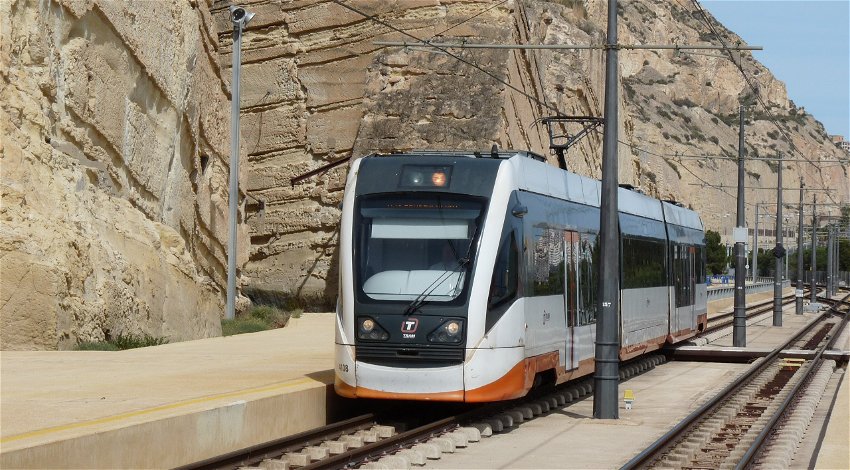 The Generalitat Valencia said that it is planning a tram link after the recent call by the mayor of Dénia for a train service to link the city with Gandia.

The rebuilding of the train line between Dénia and Gandia has been discussed for years without any action. Today’s announcement, June 4, however, makes it look more likely that a service will be re-introduced.

According to denia.com, the rail link is expected to be operational by 2029 and will link the provinces and cities of Valencia and Alacante. However many are sceptical that the date will be achieved with many proposals that have fallen flat over the years.

If it does go ahead the project will take around seven years to complete and will cost in excess of €250 million. It is not known whether these costs include any potential land expropriation with much of the land the original line occupied now used for other purposes or having been built on.

The proposed line will include between 10 and 12 stops, however, it is not known where these might be located and which towns and villages will receive the service. It is thought that the following will most likely be stopping points:

A service already runs from Gandia to Valencia and the Dénia to Benidorm service is nearing completion and will open sometime later this year.

The Generalitat Valenciana has said that a tram service will be used to link Dénia and Gandia rather than a train, as it is both faster and more customer-friendly.