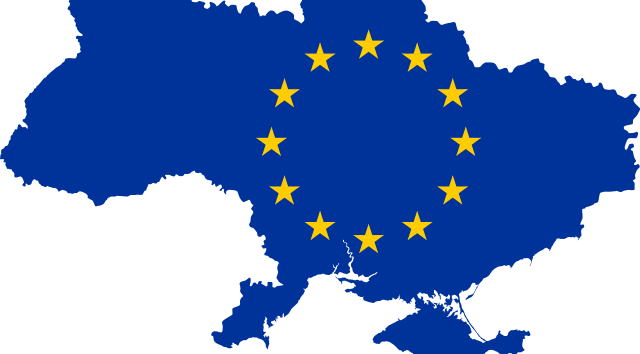 Karl Nehammer, the Austrian Chancellor, called for an intermediate stage between cooperation and full membership of the European Union for countries like Ukraine and Moldova on Sunday, June 5

According to ZURICH Reuters: The so-called “preparatory space” would allow countries to reach the standards of the European Union, similar to the European Economic Area (EEA) or the European Free Trade Agreement (EFTA)

In a statement issued by the chancellor’s office, Karl Nehammer said: “We are united by the same goal, we all want a strong, independent and economically successful Ukraine.”

“Currently, Ukraine is fighting for its political and territorial survival. All our efforts are primarily aimed at ending the Russian war of aggression. In such a phase, a quick full accession to the union cannot be a pressing issue anyway,” he added.

Nehammer said the emotion needed to be taken out of the current debate on Ukraine’s EU membership, adding that the rapid accession of Ukraine was “not realistic”.

Becoming a member of the EU is a complex procedure which does not happen overnight. Once an applicant country meets the conditions for membership, it must implement EU rules and regulations in all areas.

Any country that satisfies the conditions for membership can apply. These conditions are known as the ‘Copenhagen criteria’ and include a functioning market economy, a stable democracy and the rule of law, and the acceptance of all EU legislation, including the euro.

A country wishing to join the EU submits a membership application to the Council, which asks the Commission to assess the applicant’s ability to meet the Copenhagen criteria. If the Commission’s opinion is positive, the Council must then agree upon a negotiating mandate. Negotiations are then formally opened on a subject-by-subject basis.