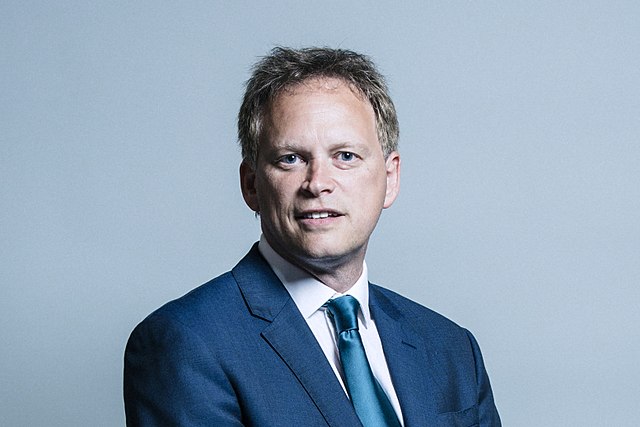 The UK Transport Secretary, Grant Shapps, rejected the option of bringing in ‘cheap’ foreign works to alleviate the absolute chaos holidaymakers are suffering

This morning, Sunday June 5, appearing on ‘Sunday Morning’, Mr Shapps said he will “do absolutely everything possible to make sure Britons can travel without issues during the summer” but stopped short of allowing a temporary influx of foreign workers to help deal with the labour shortage.

He said: “The answer can’t always be to reach for the lever marked, More immigration”, according to Mail Online.

“In fact, in Europe, they have got exactly the same problems,” he continued. “If you look at the problems they are having in Amsterdam this weekend, there are problems across Europe. There is not some pull that is going to relieve this.”

The Cabinet minister also rejected demands for the Government to copy the action it took last year when it allowed more foreign lorry drivers to work in the UK whilst suffering a shortage of HGV hauliers.

The Transport Secretary confirmed: ‘The airports and the airlines, the travel industry, need to make sure they sort it out.”

“We met with them earlier in the year, and they asked us to speed up some of the processes, for example in getting people through the security clearance if they are working behind the scenes at the airport, and I’ve made a change in the law to make that easier and faster.”

“Now we need the industry itself to deliver. It is very important that flights aren’t oversold, for example, and I want to make sure there is automatic compensation for passengers,” he added.

“We’ll work with the industry very hard between now and the summer to make sure we don’t see a repeat of those scenes.”

“Clearly, they have been taken by surprise by the way people have returned to travel after two years of being locked down but I’m not surprised, we were saying all along: ‘You will need to be ready for this.'”

Mr Shapps also played down the prospect of Britain’s Armed Forces being drafted in to relieve the problems. He said: ‘The Army is not a snap solution to every problem.”