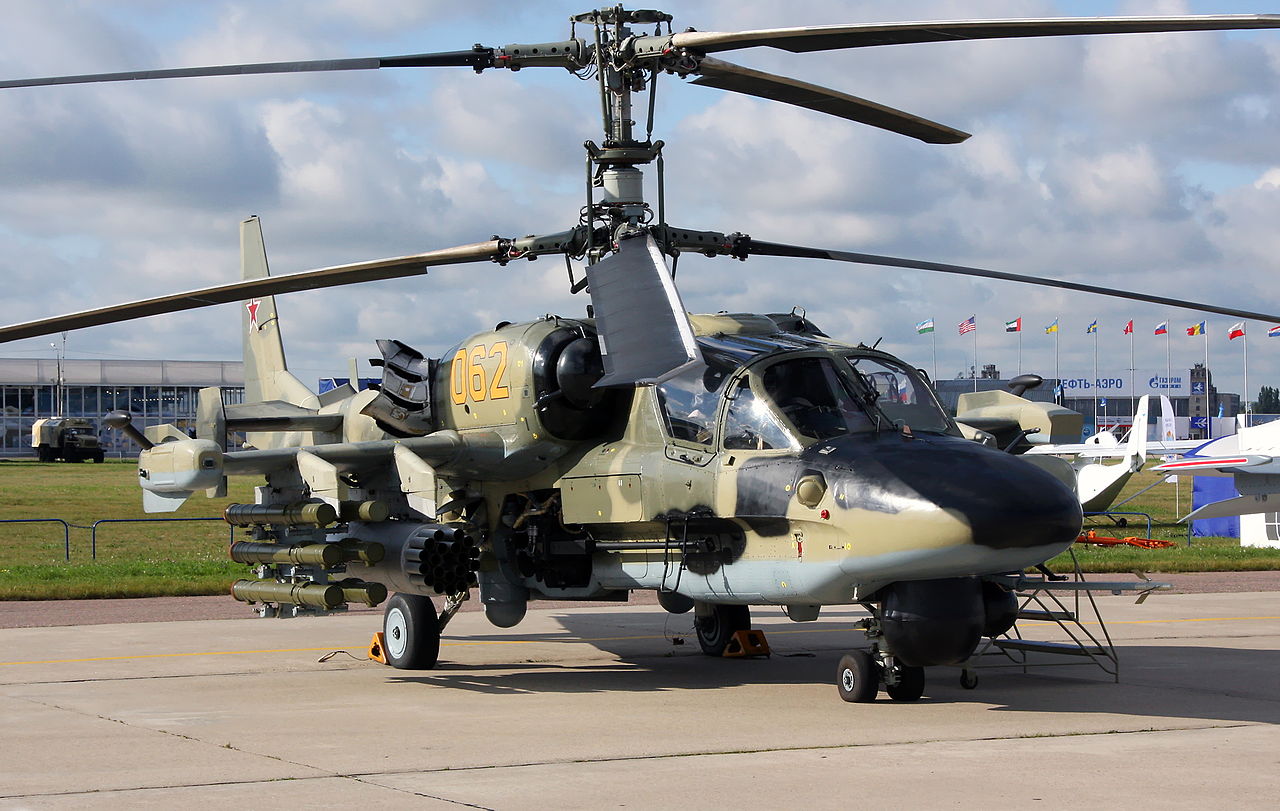 Kyiv has once again come under renewed attack by Russian forces as rockets rain down on infrastructure targets, after weeks of calm.

The capital came under attack in the early hours of this morning Sunday, June 5 surprising the unsuspecting residents whose lives were getting back to normal.

According to the city’s authorities, no one has been killed with one just one person suffered injuries. Infrastructure targets were reportedly hit, however, no further details were provided.

The renewed attack is the first since April 28 and are an indication that Russia is still targeting the Ukraine government despite having refocused its efforts in the east of the country.

Residents were warned of the impending attack with air raid sirens sounding across the city. Two districts of the city appear to have been targeted, Darnytski and Dniprovski.

Emergency services were quickly on the scene with reports of one warehouse being badly damaged. According to local residents, the site had been targeted before but this was the first time it had suffered any major damage.

Ukrainian authorities have declined to provide details of what the site was used for, with access to the area restricted by the military. According to AP news, journalists were told they could not take photos of the area.

Elsewhere the war continues unabated with cities and villages in the Luhansk region targeted.

Luhansk Governor Serhiy Haidai said on Telegram that: “Airstrikes by Ka-52 helicopters were carried out in the areas of Girske and Myrna Dolyna, by Su-25 aircraft – on Ustynivka,

Lysychansk was hit by a missile from the Tochka-U complex.”

Ukraine’s military issued a statement on the same day saying that Russian forces continued to target military positions from the sea and air, with phosphorus munitions used in the Kharkiv region.

Russia has confirmed the reports by Ukraine’s military saying that it had five naval-based Kalibr cruise missiles ready to be used.

With Russia’s forces struggling to make headway, its army appears to have changed strategy as it tries to cut off Ukraine’s supply lines and to target military installations. That includes the renewed attack on Kyiv in what appears to have been a top-secret installation.