Putin has ‘relieved’ General Alexandr Dvornikov as commander in Ukraine 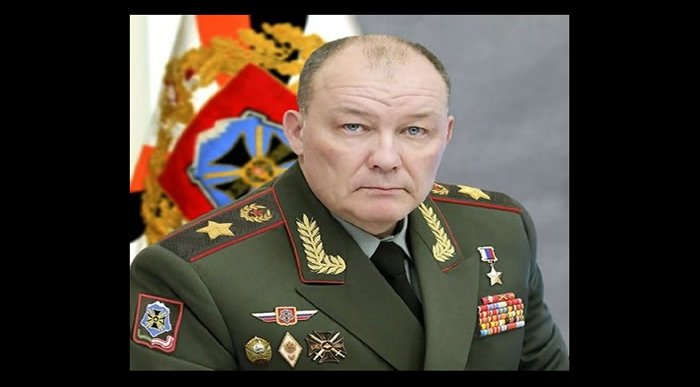 General Alexandr Dvornikov has allegedly been ‘relieved’ of his post as the commander of Putin’s Ukraine operation.

General Alexandr Dvornikov was the officer placed in charge of the ‘special operation’ in Ukraine by President Vladimir Putin. With the war now passing the 100-day mark, claims have been made by an investigative site in Russia, which has been reported by the Italian publication, Corriere della Sera, that the General has been ‘relieved’ of his post, although this has not been confirmed by the Kremlin.

Dvornikov is thought to have been replaced by Gennady Zhidko, the Russian Defence Secretary. According to US media, the high-ranking officer has not been seen for at least two weeks, which only adds fuel to the fire. An obvious explanation for his ‘removal’ would be Putin’s discontent at the way events in Ukraine have evolved.

Dubbed ‘The Syrian Butcher’ by the press for his war tactics, Dvornikov was in charge of Russian troops in Syria from September 2015 to June 2016, a period which involved a large number of civilian casualties.

He started in 1982 as a platoon commander, fighting in the second Chechen war and subsequently rising through the ranks of the Russian armed forces. After serving in the North Caucasus Military District, in 2008 Dvornikov became head of the 5th Red Banner Army. The big promotion came in 2015 with the war in Syria.

President Putin apparently chose him to lead the military deployment he had sent to keep President Bashar al-Assad in power. Dvornikov thus became the first commander of the Russian army in Syria. His presence was immediately noticeable as he changed the military strategy to one of scorched earth, leaving cities and towns in ruins.

Putin decorated him with the Hero of Russia medal, one of the country’s highest military honours. He became the commander of the southern military district in 2016. Four years later, in 2020, he was promoted to general.