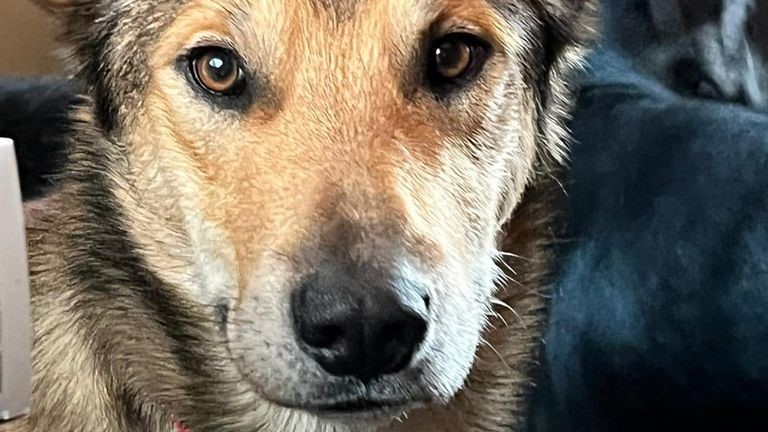 A sledge dog who went missing during a 1,500-kilometre Alaskan race has been found alive after three months after searches at the time proved unfruitful.

Leon, who was captured on Saturday, June 4, went missing from a checkpoint in the Iditarod in March. Teams and officials searched for the dog at the time but they were unable to find him.

His musher Dos Santos Borges who was using 12 dogs had to continue the race with just 11 dogs when he set off the next day.

Officials posted pictures of the dog online and in the areas asking people to contact them if they saw or found the animal, but three months went by and no news.

The sightings started to come in last month from residents in the Alaskan city of McGrath, more than 200 kilometres miles south of where the dog went missing. Food was left out to try and entice the dog in and eventually he was captured and will now be returned to his owner, French musher Sebastien Dos Santos Borges (the driver of his sled) and returned to France.

According to the race officials who picked up Leon, he was skinny but otherwise in good condition. Leon will undergo a full health check before flying back to France.

The Iditarod race is notoriously gruelling taking mushers and their dogs through some of the toughest terrains, across frozen rivers, sea ice and over two mountain ranges.

Incredibly the foreign sledge dog managed to survive the Alaskan winter for three months before being rescued three months later.