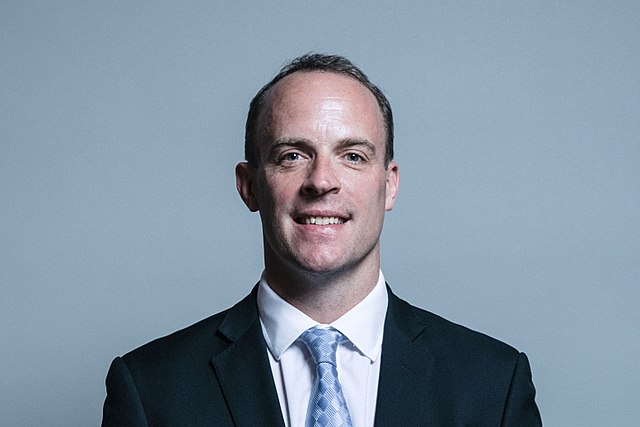 Serious offenders will face the toughest test yet to prove they have turned their backs on crime for good and are eligible for a move to open prison, following a tightening up of the rules by the Deputy Prime Minister, Dominic Raab

From tomorrow, Monday June 6, all indeterminate sentence offenders – those who have committed the most serious crimes, including murder and rape – will face much stricter criteria to move from closed to open prison, according to the government website.

The stringent new rules will mean the Deputy Prime Minister can block any such prisoner from moving to an open prison unless they can demonstrably pass a tough three-step test, including proving they are highly unlikely to abscond; that the move is essential for them to work towards future release; and the move would not undermine public confidence in the wider criminal justice system.

Earlier this year, the Deputy Prime Minister announced a package of landmark reforms designed to restore public confidence in the parole system. These included proposed changes to the Parole Board release test to ensure public protection is always the overriding consideration and a new power for Ministers to block the release of the most dangerous offenders in the interests of public safety.

“That’s why I’m toughening up the test the most dangerous criminals must pass before they can move into open prisons.”

“We are also going to introduce a ministerial check on parole decisions to release the most serious offenders – to protect the public and make our streets safer.”

Until today, the Deputy Prime Minister could only block a Parole Board recommendation to move an offender to an open prison if it went against the recommendations of the expert risk assessment without explaining why; was based on inaccurate information or where there was not a wholly persuasive case for the move.