Google to pay Australian politician AUD715,000 for defamation on YouTube 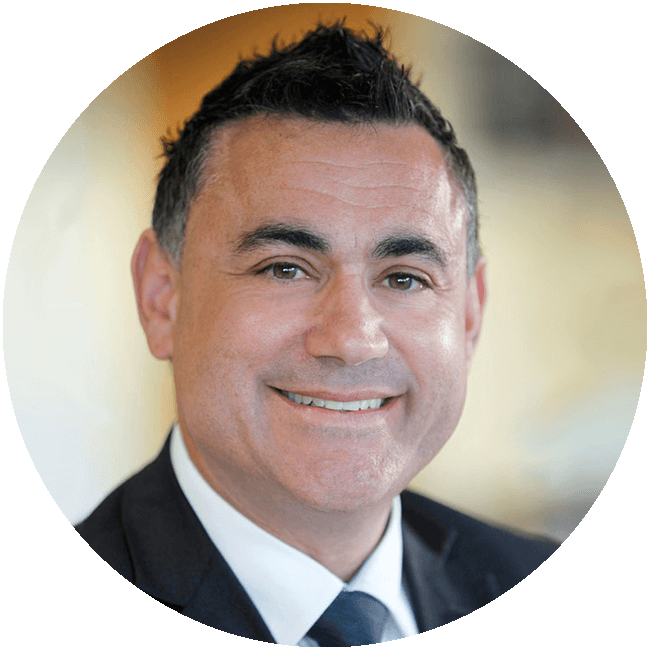 An Australian court has told Google that it has to pay AUD715,000 (€482,000) damages to a former member of parliament after it was accused of defamation.

Judge Steven Rares said the videos about John Barilaro, the Deputy Premier of Australia’s most populous state New South Wales, that were posted by political commentator Jordan Shanks amounted to a “relentless, racist, vilification, abusive and defamatory campaign” against the politician.

In handing down his ruling the judge said that the video’s questioned Barilaro’s integrity labelling him “corrupt” without evidence, and called him racist names that were “nothing less than hate speech.”

The judge said that Google’s content sharing platform had failed to implement its own policies preventing hate speech, cyberbullying and harassment and that it had earned thousands of dollars from hosting the videos.

According to the documents presented in court, the video had been viewed nearly 800,000 times since it was posted in late 2020.

The videos were viewed nearly 800,000 times between them since being posted in late 2020.

Judge Rares said: “I found Google’s conduct in this proceeding to be improper and unjustifiable.”

Google originally defended its conduct but later withdrew all defences and conceded that the videos did defame Barilaro, according to the Australian Associated Press news agency.

The ruling follows the out of court settlement reached between Shanks and Barilaro in November last year. Bottom of Form

He accepted in court that some of his videos were offensive and has also apologised for the hurt he caused.

The ruling by the Australian judge against Google for being complicit in the defamation of the politician will be closely looked at by many others who found themselves in the same situation and could result in further cases being brought before the courts.