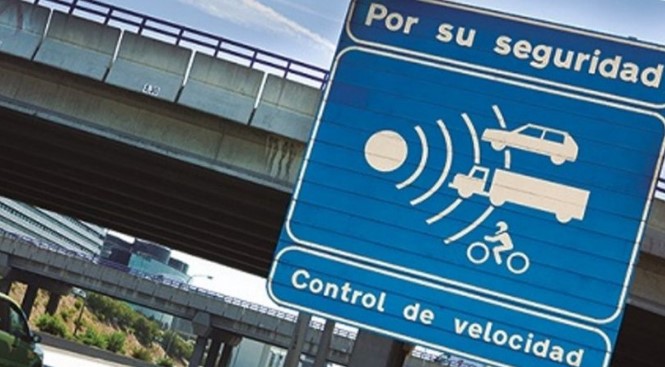 Two drivers have been caught speeding at more than double the permitted limit on the roads of Malaga province.

Two drivers are being investigated in Malaga province by the Guardia Civil for suspected crimes against road safety. This comes after they were caught speeding by fixed radars located in different parts of the province exceeding the limit established for both roads. Specifically, in both instances, the drivers exceeded the speed by more than double.

The first crime occurred when a vehicle passed through the fixed radar installed on the MA-20 at Km 10,400. It is located at the Carlos Haya cut-and-cover tunnel. A speed of 174km/h was recorded by the radar device, when the maximum is limited to 80km/h. An investigation is underway into the vehicle’s 42-year-old driver.

Another offence was committed at Km230,100 of the A-7 motorway. This time, the radar captured a high-end vehicle, with German registration. The vehicle was clocked travelling at a speed of 241km/h, despite the fact that the road is limited to 100km/h.

As a result of the investigations carried out – in which the Cordoba Traffic Subsector has collaborated – a 59-year-old driver has been investigated as the alleged perpetrator of the incident.

In both cases, the corresponding proceedings have been instructed for two crimes against road safety due to speeding. They have been handed over to the Courts of Malaga, and the drivers could end up being sentenced to between three and six months in prison, plus the loss of their driving licence for between one and four years, as reported by malagahoy.es.