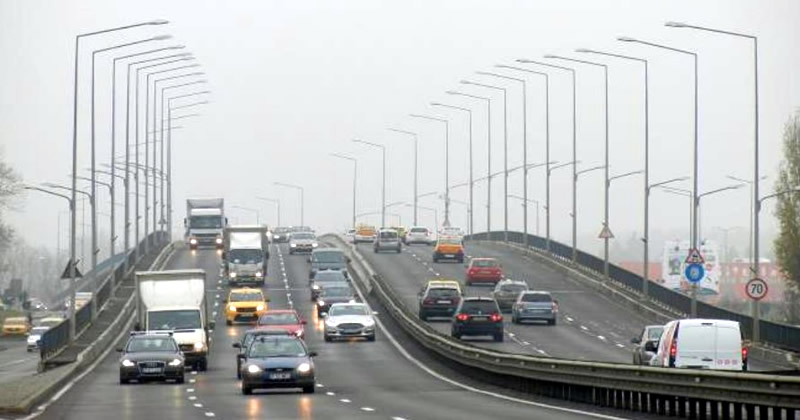 Spanish drivers are most likely to own an older car according to research carried out by confused.com.

New research has been carried out by the renowned price comparison website confused.com, which analysed Eurostat data to determine the European countries with the smallest proportion of new vehicles.

With an average of just 22.80 new vehicles per 1,000 people, Spanish drivers are eleventh-least likely to own a new car. This means that almost one in ten (9.93 per cent) of cars on the road in Spain are less than 2 years old.

Romanian vehicle owners are least likely to own a new car. According to the data, Romania has the smallest new car population. Confused.com found that there were just 6.31 new cars per 1,000 people in Romania, on average.

This equates to 4.96 per cent of registered vehicles, meaning that just 1 in 20 cars on the road in Romania are less than 2 years old. That is 66 per cent less than its neighbouring country, Hungary (18.87 per 1,000 people). With newer cars depreciating in value quicker, having an older car can often be beneficial to drivers.

With newer cars typically being more expensive to insure, drivers in Latvia could have lower car insurance. There are only 13.52 new cars per 1,000 people in Latvia, accounting for just 3.19 per cent of all registered cars on the road. This is 15 per cent fewer new vehicles than in Estonia in fourth.

Older cars are easier to buy outright, meaning vehicle owners in Estonia could have less vehicle debt than other Europeans. There are 15.99 new vehicles per 1,000 people, meaning just over 1 in 20 (5.51 per cent) vehicles are less than 2 years old. This is 3 per cent less than North Macedonia, which placed fifth (16.58 per 1,000 people).

Alex Kindred, car insurance expert at confused.com, commented: “Owning an older or second-hand car can be more economically viable than owning a new one for a number of reasons”.

“First, you lose less money to depreciation when buying a used vehicle. Most depreciation happens in the first 3 years of the car’s life, so buying one over 3 years old could save you some money. Most dealerships also offer a warranty, meaning you don’t have to fork out of your own pocket for this period, should you need a repair”, he continued.

He added, “Second, the value of a car is a key factor in how much you could be paying for your insurance. If the vehicle is older, and therefore worth less than a brand new model, your insurance could reflect this. The only way to know if you’re getting the best price is to compare car insurance prices. This way you have an estimation on how much you could be paying before you commit to buy”.