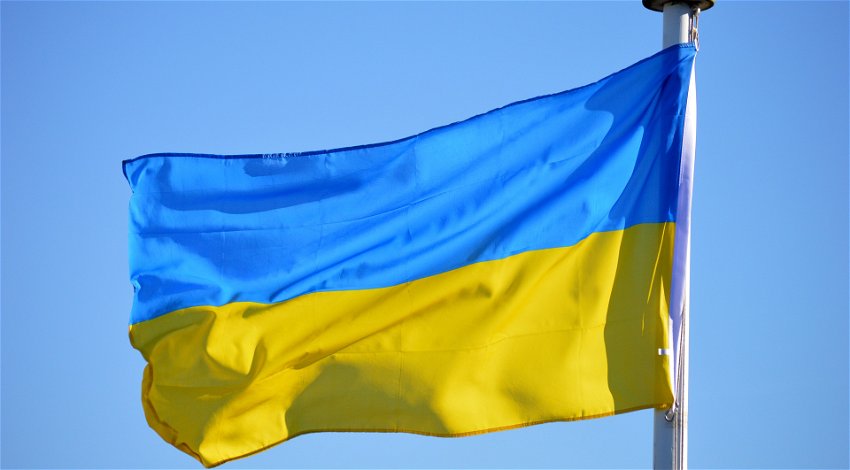 The new head of Ukraine’s Donetsk People’s Republic, as appointed by Russia, is Vitaliy Khothsenko according to the city advisor to the Mayor of Mariupol, Petro Andryushchenko.

“The Donetsk Region’s occupation authorities have rotated. A new head of the occupying government, Russian Vitaliy Khotsenko, has been appointed. This is the first time a direct appointment from Russia to the conditionally senior bodies of power of another state.”

“However, the picture would not be complete without adding that the rotation of the occupying government took place simultaneously with the visit of the first deputy head of the administration of the president of Russia Serhiy Kryyenko.”

“He duly delivered the order and supervised its implementation. Pashilin and Kriyenko then visited Marupol. Importantly, there was neither accompaniment nor participation of local collaborators or of Russia’s handlers Sablin and co.”

“Moreover, a security perimeter centre with a concentration of policemen and MGBs/Fsb will be established… in Novoazovsk. A corps of Kadyrovites, who control Mariupol and the district, has already settled there. “

Original 5.pm (June 8) The government of Ukraine’s Donetsk People’s Republic was reportedly dismissed due to the alleged resignation of the chairman of the DPR government,Oleksandr Ananchenko, according to leader of the DPR, Denys Pushylin on Wednesday, June, 8.

According to Pushylin, he offered the resigned chairman a role in the “development of the public sector”.

Aleksandr Ananchenko has formally led the DPR government since 2018.  The “DPR” leader said that he had already nominated a new “chairman of the government” to the so-called “people’s council”, but he did not name him.

Instead of his governmental role, Ananchenko was offered to head the ‘Donetsk Technologies’ State Corporation.

There is another breakaway state in the Donbas region of eastern Ukraine, known as the Luhansk People’s Republic.