Greenpeace calls for rescue of environment-threatening oil tanker in Yemen 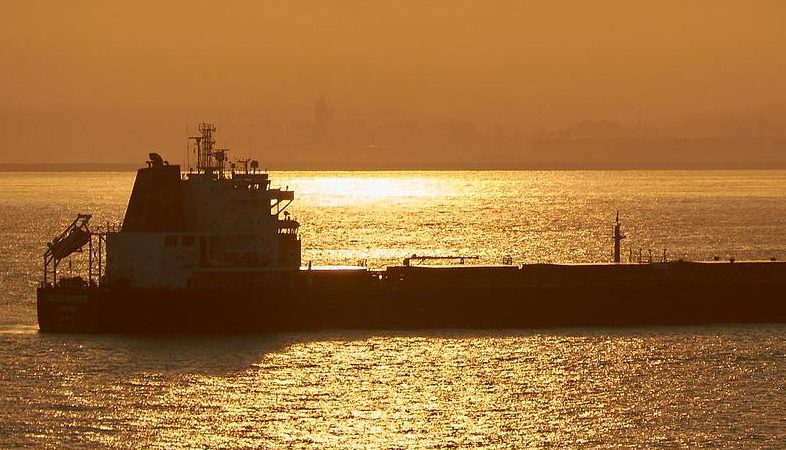 Greenpeace urged for a rescue mission of a stranded, oil-filled tanker that is rusting off war-torn Yemen, potentially causing a threat that could lead to a major environmental disaster.

Greenpeace called for a mission to rescue the oil tanker in Yemen, on Wednesday, June, 8, after a UN conference on the matter last month fell short of an $80 million target, as reported by France24.

The tanker, which is decaying at an age of 45, was used as a platform for storage, and now finds itself abandoned of the Yemeni port of Hodeida, which is currently held by rebels.

The tanker holds 1.1 million barrels of oil and could break at any moment according to the UN.

Ghiwa Nakat, executive director at Greenpeace for the Middle East and North Africa, asked the Arab League’s secretary-general “to hold an urgent meeting and make concerted efforts to fund the plan to rescue the Safer before it is too late and before disaster strikes.”

Nakat also stated that it was “deplorable that the Safer crisis has yet to be resolved due to the lack of financial support”.

“It is high time to resolve the Safer crisis and make every possible effort to avert the disaster looming on the horizon, particularly since this crisis will affect Arab states first and foremost,” Nakat said.

“We trust that the (Arab League) is capable of playing this role and expediting the solution. If disaster strikes, its harsh consequences will affect us all, along with millions of people living in the region who will see their livelihoods, nutrition, health, and environment deteriorate.”