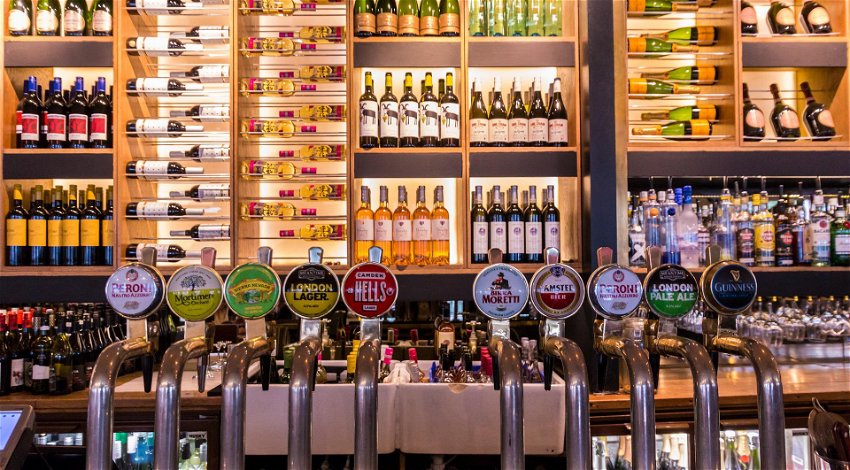 Do we laugh less as we get older? Some of our most fond memories are usually the ones full of humour…

WE all know people who try to impress us by points‐scoring and name‐dropping. I suspect I fall into that category myself. But those who have impressed me most are people who have made me laugh, and as I get older, I realise I laugh less frequently. I miss this. The funniest people are often nutters, and such a case was a dear but utterly eccentric business colleague of mine called Monty whom you may recall from my column headed ‘Some Kind of Nut’ (Issue 1801).

In the 80s, I was sitting in a simple bar with Monty in Dublin, where we knew nobody, when a small guy at the next table got up and headed for the single loo. Time went by and the woman with him kept looking at her watch, while three uncomfortable‐looking men had formed an impatient queue outside the Gents. Finally, after well over 10 minutes, he emerged and, as he returned to the table, Monty shouted out “We thought you’d fallen in”. There was a roar of laughter and several people started clapping.

In Monty’s company, I was always prepared to be embarrassed for the sake of a good laugh. This man, who spoke several languages, also had a knack for imitating the accents of people (including strangers) while conversing with them. Cockneys, Pakistanis, Germans and Japanese. He claimed he was only once ever hit (by a Cockney!).

Although Monty was talented and successful, he was very discrete about it. You would never have guessed that he drove a Porsche and lived in a detached house in Cookham Dean. His apparent unawareness of his fortune impressed me more than his possessions and achievements.

But my lasting impressions are of the unpredicted situations I experienced in his company, resulting from his completely uninhibited and humorous approach to life.