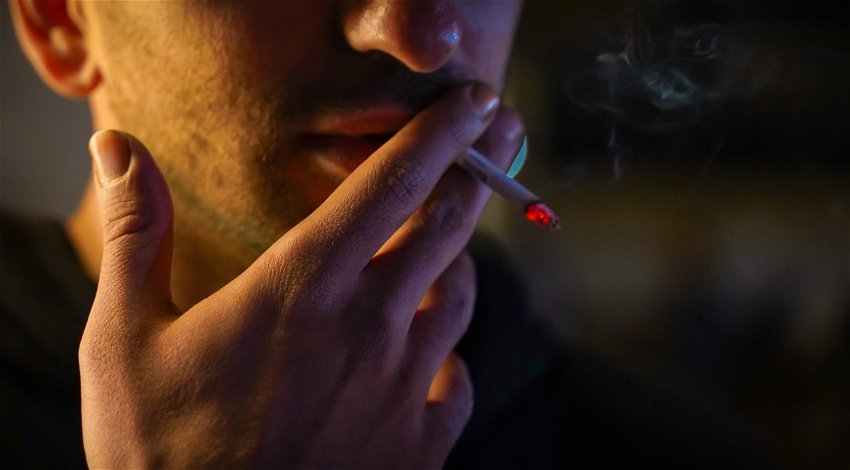 AS ministers in England push toward the country being smoke-free by 2030, a new Government-commissioned review on smoking has made some recommendations as to how to achieve this.

The review on smoking, which suggested that the age at which people can buy cigarettes should go up by a year, every year, would mean that England could create its first “smokefree generation”.

The review was commissioned by Health Secretary Sajid Javid earlier this year and the recommendations were made by the former chief executive of Barnardo’s, Javed Khan, on Thursday, June 9.

“To have any chance of hitting the smoke-free 2030 target, we need to accelerate the rate of decline of people who smoke, by 40 per cent,” the report said.

Dr Khan wrote: “Smoking kills and ruins lives. But it doesn’t have to be like that.

“By commissioning this review, the government sent out a powerful message that the status quo is not acceptable. I have taken on that challenge and responded with recommendations that are as comprehensive as they are bold.

“Anything less would have been an abdication of my duty. We now need to make it as hard as possible to smoke, and as easy as possible to quit, leading to a smoke-free generation.”

He added: “I urge the government to seize this moment and commit to making smoking obsolete.”

Other measures suggested in the report, included vaping, and further investments in ‘stop smoking services’.

Regarding vaping, Dr Khan’s said in his report: “We know vapes are not a ‘silver bullet’ nor are they totally risk-free, but the alternative is far worse.”

With regards to the increase in investment, Dr Khan recommended that to reach the government’s smoke-free 2030 target, £125 million per year should be invested “including £70 million annually in stop smoking services”, as reported by Sky News.