So out of tune – Leapy Lee 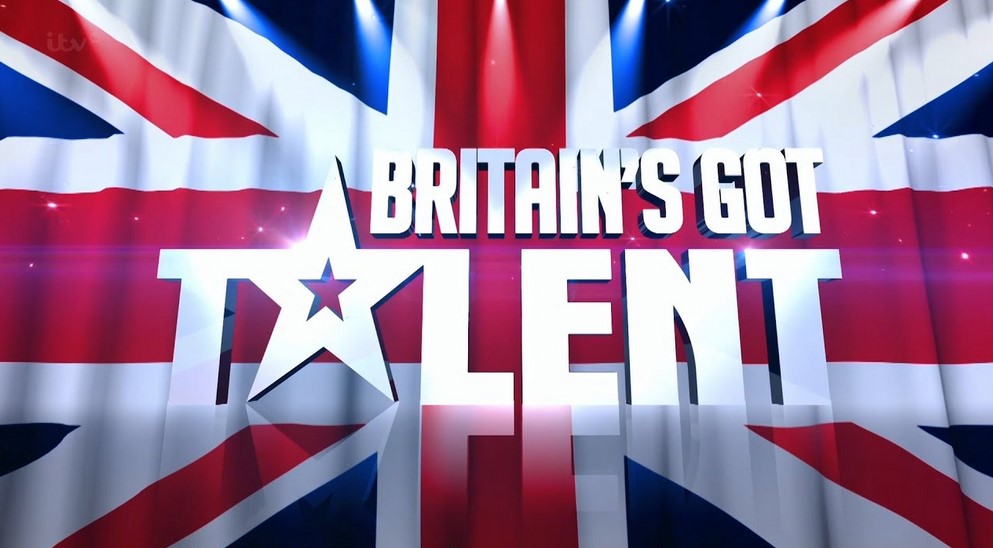 So out of tune - Leapy Lee image: you tube

SOMETIMES I truly do thank my lucky stars I no longer reside in the UK. I am now fully aware that should I ever decide to relocate I would probably be arrested and be behind bars before I even left the airport!

This week I had lunch with some very dear friends who were born and bred in London and have resided there for most of their lives. They told me they have almost ceased to socialise, particularly with younger people, because they invariably say something out of place that causes ‘offence’.

However innocuous the subject, they said it is almost impossible to know just what you can freely voice and what you can’t. One example was their wholly innocent comment on one of the contestants of Britain’s Got Talent. ‘Oh I do hope that little blind girl wins, she was so talented,’ one friend remarked kindly. Wrong! One of the party, hackles visibly rising remarked crossly, ‘why do you find it necessary to mention her infirmity in your reference to her?’ ‘Oh…. Er, sorry, I meant to say the little girl with the long hair, wearing the red outfit with the white shoes that sang…’ Give us a break.

Despite the fact that she was in fact very good, one of her highly attributable accomplishments was that she had overcome her disability and managed to get into the semi‐finals of BGT. Surely that may well be an inspiration to a whole host of visually impaired people who would normally lack the confidence to enter a contest of this kind? What about the Invictus Games? The people that take part in this wonderful event are actually selected because of their disabilities.

They have reached these heights of competition, despite the fact they have lost a limb or suffered from some other impairment and are surely proud to have won through, regardless of their seemingly insurmountable problems. How long are we going to have to put up with these woke idiots, who appear to be slowly but surely eroding the right of free speech, and certainly common sense across the free world?

I was also interested in a recent YouGov poll, which published some figures regarding people’s conception of the percentages of minorities that reside in the UK. The findings were extraordinary. For example, 1,800 people were asked how many people in the UK were transgender. They thought it was probably around 5 per cent of the population. It is actually around 0.3 per cent! When asked how many adults were white, the answer was around 65 per cent. It is in fact some 87 per cent. Those questioned also thought that black Britons are at around 20 per cent. They actually only make up some 3 per cent of the populace. Gay and lesbian are at 1.3 per cent and 1.8 per cent respectively.

The Common Sense Campaign deduced quite rightly that ‘this distorted impression is created by much of the broadcasting and online media, who are so out of tune with the facts they are utterly befuddling the people as to the true character of Britain’. And so say all of us!