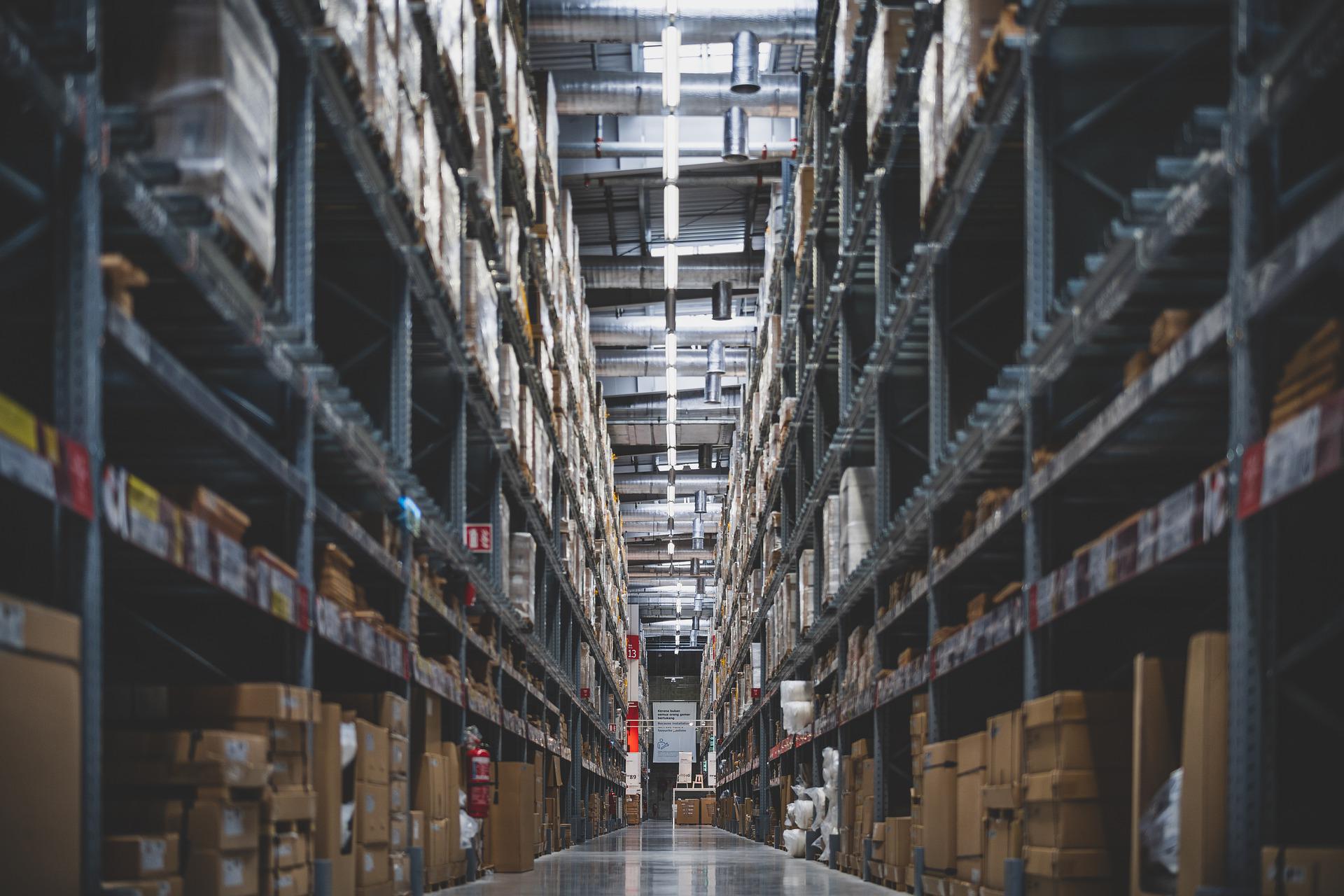 The UK’s food supply is now “vulnerable” as one of only two fertiliser plants located in the nation will shut down due to energy costs, only months after it received a bailout.

The C02 plant set to close, endangering the UK’s food supply is CF Industries, which will reportedly close its site located at Ince, Chester, due to the rise in price of natural gas, as reported by the Daily Mail.

The bailout it previously received allowed for a reopening of its Billingham plant in Teesside, which will now supply the UK with its fertiliser output.

The gas it produces is used to “knock-out” animals before their slaughter, for the packaging of meat and refrigeration systems, as well as being used in the production of fizzy drinks, cheese, beer, fruit and many other items.

The gas is required to stun animals for slaughter, package meat and also in refrigeration systems. It is also used in fizzy drinks, beer, cheese, fruit and vegetables and crumpets, among other items.

In 2021, the UK faced a C02 crisis after gas prices rose by 70 percent, forcing the halting of the company’s production.

Chief executive of the British Meat Processors Association, Nick Allen, stated that only one C02 plant for the whole of the UK would make its food supply vulnerable.

‘We’re assured by CF Industries that there will be no disruption to Co2 supplies to the meat industry, however the closure of one of only a handful of facilities in the UK means that future supplies will become somewhat less secure, particularly if something were to go wrong with the remaining plant at Billingham,’ he stated.

‘We are becoming more dependent on individual points in the supply chain.’