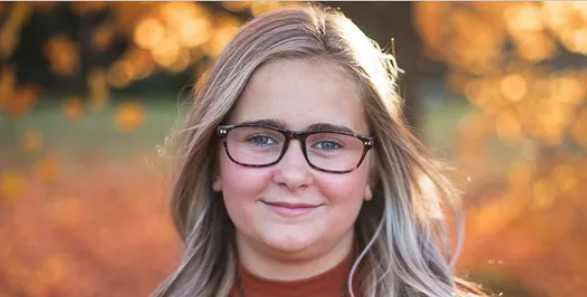 A ‘HEALTHY’ 12-year-old from Canada died ‘suddenly and unexpectedly’, leading to tributes pouring in for a girl who leaves behind a ‘legacy to be very proud of’.

‘Sensitive, thoughtful and kind’ 12-year-old Mattea Sommerville died suddenly in her sleep earlier this week, according to local reports.

Mattea, known for her activism in the Guelph community, kissed her family goodnight but was sadly discovered unresponsive the following day, believed to be Tuesday, June 7.

A GoFundMe page set up in memory of the young girl said that her “whole family is in utter shock” as Mattea was “healthy and there were no warning signs”.

It said: “Mattea’s passing was very sudden and unexpected. The whole family is in utter shock and grieving an unbelievably heavy loss while awaiting answers.

“Her extended family have started this Go Fund Me to cover the unforeseen costs of a funeral and the many other ancillary expenses of grieving that so often get overlooked.”

“Her parents refer to her as an old soul with the kindest heart. We all look at her and hope that one day our kids can be as good as her.”

Twelve-year-old Mattea leaves behind a lasting legacy despite her young age after successfully gaining enough petition signatures for the installation of the first rainbow crosswalk outside the Stone Road Mall in Guelph.

“For the rainbow crossings to come out before she passed, for her to know that it came true is great, it was really good for the family to see that,” said Mansour.

Mayor Cam Guthrie said: “The family needs to know, the friends need to know, it was actually her that lit a little bit of a fire under all of us to make sure it was done well, done right and done as soon as possible.

“That’s a legacy she should be very proud of.”

According to the GoFundMe page, the young girl was a “passionate animal lover and an old soul” while “many remarked on her clever sense of humour, brave activism in the community and tender heart.

“To know her was to love her.”

You can donate to the GoFundMe page here.