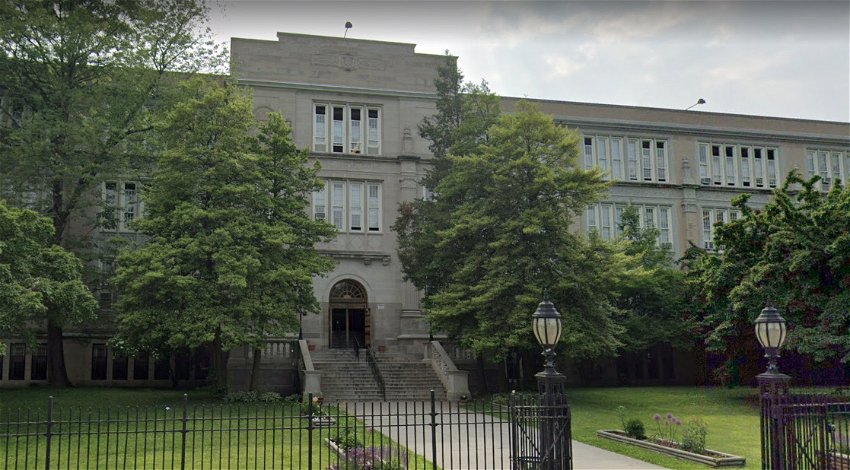 A HIGH school student-athlete – believed to be 16-years-old – died after collapsing during after-school basketball practice on Wednesday, June 8.

The young athlete, who attended the Bayside High School in New York City, New York, has died after collapsing during an ‘after-school conditioning’ training session.

“A Bayside High School athlete collapsed during conditioning and later passed away,” he said on Thursday, June 9.

“The Bayside High School staff is deeply affected by this tragic loss and we know that our students and community will be equally affected.

“BHS administration, counsellors, and VBCPS support staff are prepared to address our staff and student needs.

“We know too that family is often the best source of comfort to our students during such tragic events.”

He added: “I know you will keep this family in your thoughts and prayers. We are Bayside strong.”

It is believed that the student was male and collapsed while doing conditioning drills during basketball practice, as reported by WTKR.

A student speaking to the news outlet said he was “shocked”.

“I mean you never expect it, especially children this young,” said 2021 graduate Aiden Pick, who revealed to WTKR that they were both on the school’s football team.

The death of the young athlete, believed to have been while taking part in basketball practice, comes a few months after three young athletes in the US died while playing the sport.

On February 5, 15-year-old Preston Settles collapsed during a game at Brooks School in North Andover.

Settles stopped breathing during the game and was rushed to Lawrence General Hospital, where doctors shocked his heart eight times but could not get it to start again on its own.

At the hospital, the teenager was placed on an automatic CPR machine and breathing tube, several hours before Settles began breathing again.

He was then airlifted to Tufts Medical Centre and placed on life support before later being taken to Boston Children’s Hospital, where he was pronounced dead on Sunday, February 27.

On February 8, Cameran Wheatley, a 17-year-old senior at Bremen High School, collapsed during a basketball game against Chicago High School at about 9:20 pm before dying later at Christ Hospital.

On the same day, Devonte Mumphrey collapsed and died during a Yellowjackets’ basketball game after suffering a sudden cardiac arrest.