Putin has now allegedly lost at least 52 colonels in Ukraine 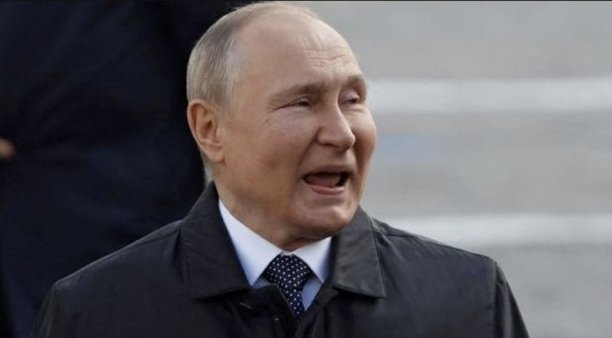 At least 52 colonels have allegedly been lost in the conflict in Ukraine, with two more high-ranking officers reported dead.

According to the latest reports coming out of Ukraine, Russian President Vladimir Putin has now lost at least 52 of his colonels since the ‘special operation’ began in Ukraine. If the number of deceased high-ranking personnel is correct then it is an astonishing loss by any military standards, with four commanders reported killed in as many days.

The latest death is allegedly that of the youngest officer to ever reach the rank of colonel, 36-year-old Lt-Col Vadim Gerasimov. On the orders of the leader, he was posthumously awarded the country’s highest military order, the ‘Order of Courage’, as reported on Thursday, June 9, by The Sun. These deaths have not been confirmed by the Russian Ministry of Defence.

Colonel Ruslan Shirin, a brigade commander, was also revealed to have been killed in action. According to social media posts. including one from Anatoliy Stefan, a Ukrainian armed forces officer. Shirin was thought to have been the chief of staff for the Baltic Fleet’s 336th Naval Infantry Brigade.

Shirin had ‘died heroically while performing his duty during the special military operation of Russia’s armed forces’, said a post on a VKontakte page for the Russian Navy, according to newsweek.com.

These deaths come as Russian forces continue their assault on the city of Severodonetsk. According to the Ukrainian president, Volodymyr Zelenskyy, this city is a strategic key in the eventual fate of the Donbas region, should it fall.

“This is a very brutal battle, very tough, perhaps one of the most difficult throughout this war”, said the leader in his daily news briefing. He added: “Sievierodonetsk remains the epicentre of the encounter in Donbas. Largely, that is where the fate of our Donbas is being decided now”.

On Wednesday, June 8, it had been reported that the Ukrainian military forces had been forced almost out of the city, and were now positioned on the outskirts but vowing to never give in and would keep fighting for as long as possible.