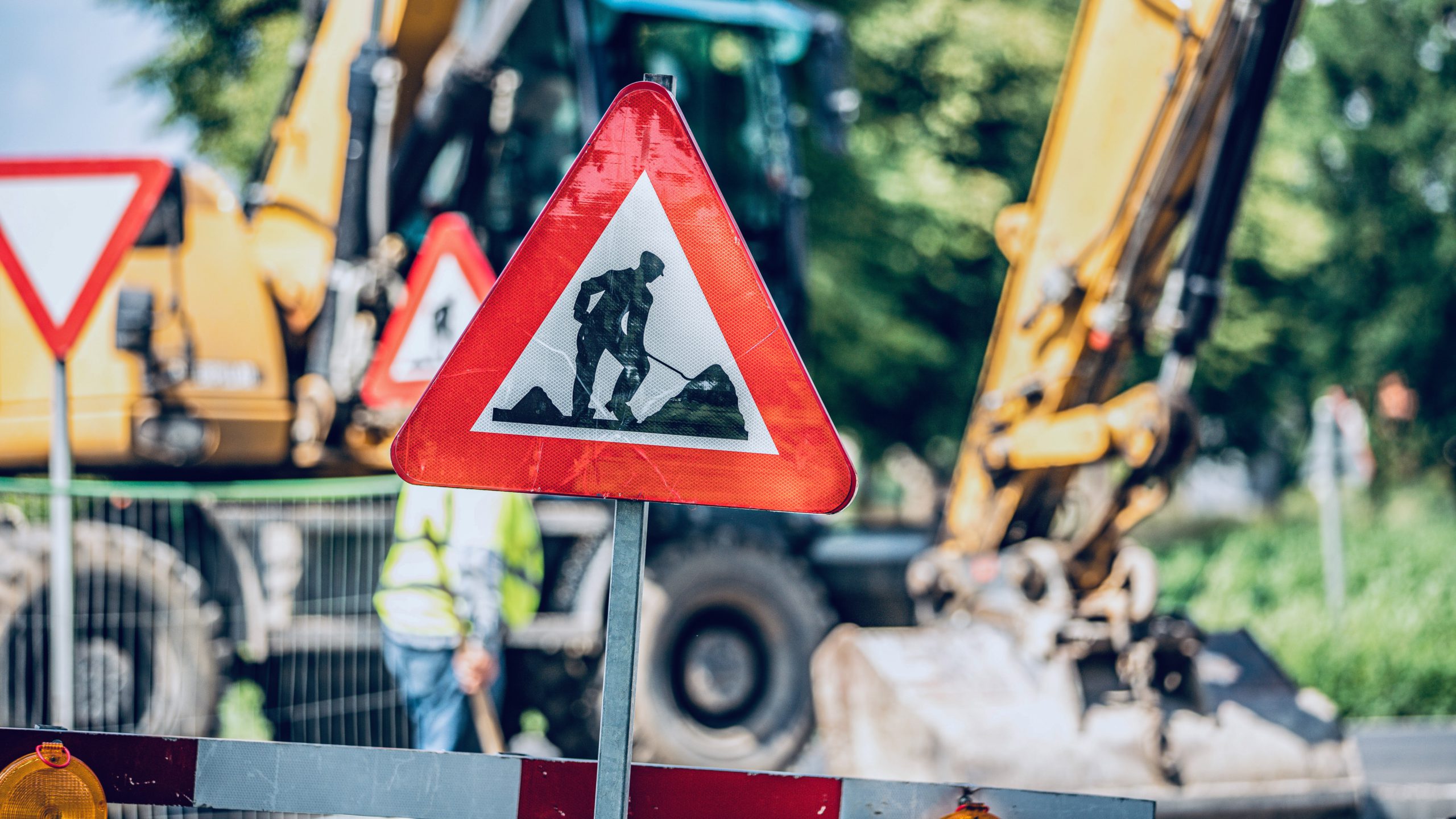 COUNCILLOR for Public Works, Rebeca Torró, has announced that works to widen the CV-865 from Elche to Santa Pola will continue in September.

The latest work to widen the CV-865, which will affect a 2-kilometre stretch from the roundabout that gives access to the Valverde district to the town of Elche, will return in September, Rebeca Torró told Valencian Parliament on Wednesday, June 8.

According to the regional government, the work will cost €2.5 million and is expected to take 14 months.

The third section, which is worth €3.4 million, is in the process of being put out to tender and the corresponding tender documents are being prepared for the last phase, which is worth €2.3 million.

The Generalitat Valenciana had originally scheduled the works for this summer, with dates in July or September being discussed.

However, it opted to start the works in September when tourist traffic generally dies down.

As with the previous work done on the road, two lanes in each direction, a central median, a pedestrian lane, a pavement and reinforced lighting will be in effect.

Due to administrative delays, no work has been carried out on this road for almost a whole year.

The total investment planned by the Regional Ministry for the widening of the entire road from Elche to Santa Pola (in what belongs to the municipality of Elche) will exceed €11.6 million.

The creation of four lanes on the entire road is a historical demand in Elche, due to the heavy traffic on the road and the number of accidents, some of which have been fatal.

In 2018, the Generalitat began improving road safety on what was considered to be the most dangerous regional road in the province.