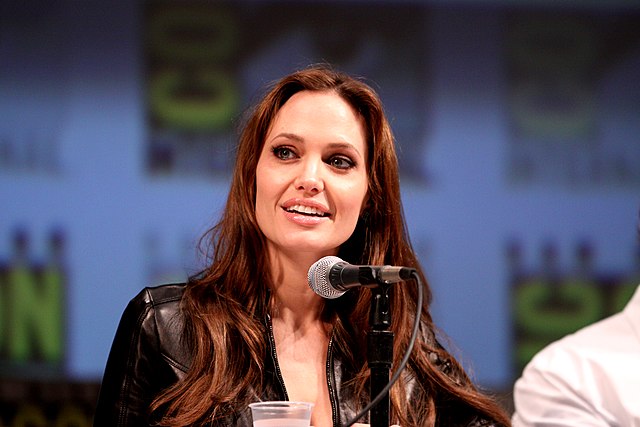 ANGELINA JOLIE has been sharing the reasons for her decision to divorce Brad Pitt, after claiming that people had previously “taken advantage” of her silence, according to The Express, Saturday, June 11.

Former Hollywood actress, Angelina, has claimed that the separation was for the sake of her six children’s welfare. “I separated for the wellbeing of my family. It was the right decision,” she insisted.

She told Vogue Global Network: “I continue to focus on their healing.”

She added: “Some have taken advantage of my silence, and the children see lies about themselves in the media, but I remind them that they know their own truth and their own minds.”

New legal documents have claimed that Angelina Jolie “sought to inflict harm” on her former husband Brad Pitt when she sold her stake in their co-owned vineyard to a Russian oligarch.

Brad Pitt is suing his ex-wife for selling her stake in the French vineyard they bought together in 2008.

He said her decision to sell her share to a Russian oligarch forced him into partnership with “a stranger with poisonous associations and intentions”.

The Miraval estate is located in the village of Correns in south-eastern France and was bought by the couple for around 25 million euros in 2008.

Six years later this was the stunning location for their wedding which sadly didn’t last, Angelina filed for divorce in 2016.

In legal documents obtained by the PA news agency, it’s alleged that Jolie sold her share to a Luxembourg-based spirits manufacturer controlled by Russian oligarch Yuri Shefler, without Pitt’s knowledge.

The lawsuit claims the sale helped launch a “hostile” takeover of the wine business that the actor had “carefully built”.

Brad Pitt’s lawyers said that under his stewardship, the business had grown into a “multimillion-dollar international success story” though Jolie had “contributed nothing”.

“In violation of the parties’ agreement, Jolie has sought to force Pitt into partnership with a stranger, and worse yet, a stranger with poisonous associations and intentions.”

Lawyers also said the wine business at the property continues to flourish and “though she benefited from Miraval’s success, Jolie had no involvement in these efforts.”