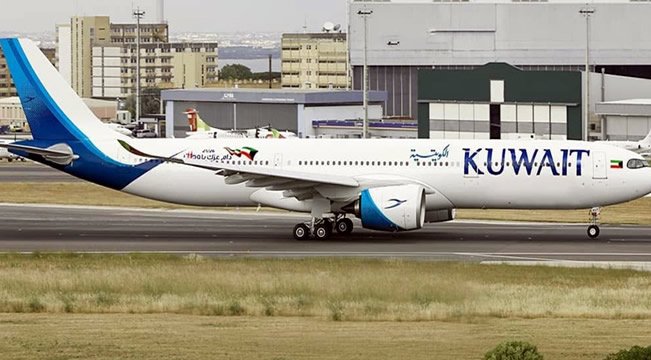 Weekly flights to Malaga and Madrid airports have been announced by Kuwait Airways.

According to an official statement, Kuwait Airways, the national airline of the homonymous Gulf state, announced this Saturday, June 11, the launch of its first commercial flights to Madrid and Malaga airports. The airline will operate three weekly frequencies, according to the Kuwaiti news agency kuna.net.kw.

Maan Razuqi, the CEO of the Arab company, stated that the operation of these two flights, on Saturdays, Tuesdays, and Thursdays, are part of Kuwait Airways’ plan to expand its destinations in the coming months.

“For these two new destinations, we chose the Airbus A330neo, considered the most advanced in the aviation industry, as it contains superior technological features, in addition to the spaciousness of its seats, in line with the latest in air transport,”

Mr Razuqi stressed that the new destinations “are among the most important for Kuwait Airways customers”, and that “the launch of the flights responds to the remarkable and growing demand of travellers in Kuwait and the countries of the Cooperation Council of the Gulf”.

He also stressed that his company is moving towards a constant pace in its strategic plans to expand its network beyond the current 57 destinations. Last February, the Kuwaiti airline announced 17 new destinations. These include Casablanca, Manchester, and the Egyptian cities of Alexandria and Sharm e Sheikh. It also has plans to operate routes to Nice and Vienna in the coming days, said the head of Kuwait Airways.