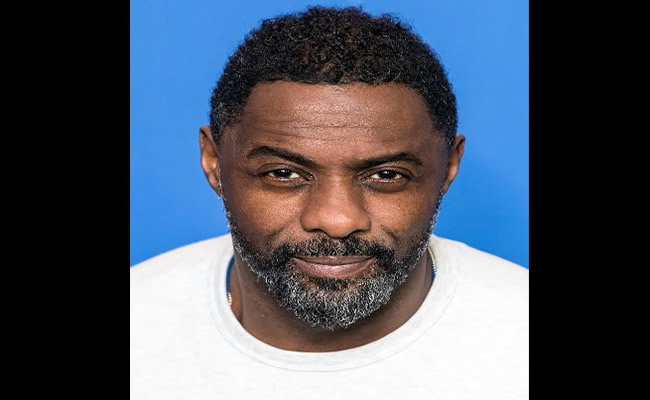 An exclusive report has revealed that Idris Elba is again a strong contender for James Bond.

According to an exclusive report by The Sun, the popular London-born actor Idris Elba is once again being tipped to take the role of James Bond. The ‘Luther’ star had previously been strongly linked with landing the 007 part left vacant by Daniel Craig, but reportedly said at the time that he did not want it.

Elba professed to be more interested in taking on the role of a Bond villian, but The Sun has now revealed that secret market research tests showed carried out, ranked him very high. “Idris has long been in talks to play a role in the next era of James Bond’s story and last year was being considered for a role as an antagonist”, a source told the paper.

They continued: “However, talks surrounding him playing the lead have started again as producers realised how popular he would be after carrying out secret market research. He ranked highly among the diverse group of movie buffs invited to participate in it. They didn’t want to see him as a nemesis – they want him as the hero”.

After finishing the last Bond film, ‘No Time To Die’, Daniel Craig hung up the iconic tuxedo for good, having completed five stints as the British spy. Barbara Broccoli, the executive producer of the Bond trilogy, said last January that Idris Elba could be a good choice.

“We know Idris, I’m friends with him. He’s a magnificent actor”, she said at the time. “You know, he has been part of the conversation, but it’s always difficult to have a conversation when you have somebody in the seat”.

“James Bond is a hugely coveted, iconic, beloved character, that takes audiences on this massive escapism journey”, Elba replied in 2019 when asked about the role. “Of course, if someone said to me, ‘Do you want to play James Bond?’, I’d be like, ‘Yeah!’ ”.

With odds of 5/2, Rege-Jean Page, the star of Bridgerton, is currently the favourite with bookies Coral. He is closely followed at 4/1 by Superman star Henry Cavill, Aiden Turner at 8/1, Tom Hardy is 6/1, and Idris Elba at 12/1.