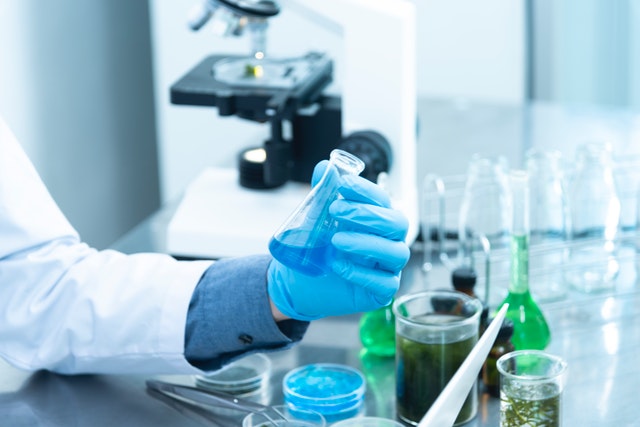 Of Europe’s 400 confirmed cases of acute hepatitis, 36 of them are in Spain.

According to an update tweeted today, Monday, June 13, from the European Centre for Disease Control and Prevention (ECDC), data as of last Thursday, June 9, showed that there are already 402 confirmed cases of acute hepatitis in Europe. They are all in children aged under 16 and are of an unknown origin. Of this total, 36 are in Spain.

This data is backed up by the Regional Office for Europe of the World Health Organisation (WHO). Specifically, in Spain, of the 36 cases officially reported so far, 21 children have required hospitalisation. Three have been admitted to an intensive care unit (ICU), and one underwent a liver transplant.

As of the week of December 20, 2021, the report indicated there was a sustained increase in the number of reported cases, followed by a sharp rise, that led to a maximum observed in the weeks of March 21 to April 3.

Given that severe hepatitis may take time to develop after the appearance of the first symptoms, and that investigations take time, the ECDC and the WHO explain that ‘there may be a delay in the notification of cases’. Therefore, the recent decline in cases is difficult to interpret.

The majority (77.9 per cent) of the cases are in children five years old or younger. Of the 402 probable cases, 250 had outcome information. Of them, 181 have recovered, while 68 remain under medical care.

Of the 239 cases with information, 87 (36.4 per cent) were admitted to an ICU.  Another 17 (8.9 per cent) of the 192 cases for which this information was available, received a liver transplant. There has been one death associated with this outbreak.

In total, 293 cases were tested for adenovirus by any type of specimen and had a valid positive or negative result. Of them, 158 (53.9 per cent) were positive. The positivity rate was reportedly highest in whole blood samples (56.7 per cent).