Boris bracing for mauling by own adviser in commons hearing 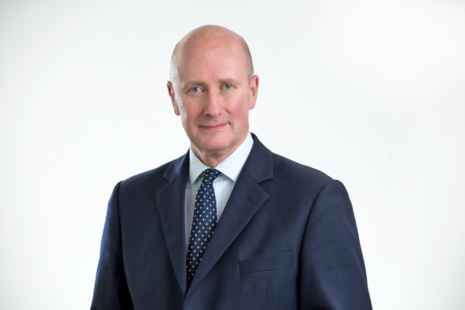 A House of Commons Committee hearing today could see Boris Johnson mauled by his own ethics adviser over his behaviour during pandemic lockdowns.

Lord Geidt, who is due to appear today June 14, had said that it was a legitimate question whether the prime minister had broken the law. In response to the Sue Gray report and the subsequent police investigation, he had written to Johnson saying that the ministerial code was at risk of being in a place of “ridicule”.

He added that he had advised Downing Street officials that Mr Johnson should be “ready to offer public comment” on his obligations under the code, noting this had “not been heeded”.

The note, seen by the Express, said: “If a Prime Minister’s judgment is that there is nothing to investigate or no case to answer, he would be bound to reject any such advice, thus forcing the resignation of the independent adviser.

“Such a circular process could only risk placing the Ministerial Code in a place of ridicule.”

Lord Geidt had threatened to resign over Johnson’s response to his statements and handling of the situation, which would make him the second to resign from the post since Johnson came to power in 2019.

Sir Alex Allan stepped down in November 2020 over the way the ministerial code was being implemented by the current Government.

The Public Administration and Constitutional Affairs Committee will hear from Lord Geidt just eight days after Johnson survived a vote of no confidence. That could spell more trouble for Johnson with many Conservative MPs still at unease with the prime minister’s behaviour.

The commons hearing, which will see the prime minister’s own adviser commenting on his behaviour, could prove devastating for Johnson’s support amongst both the voting public and his party.