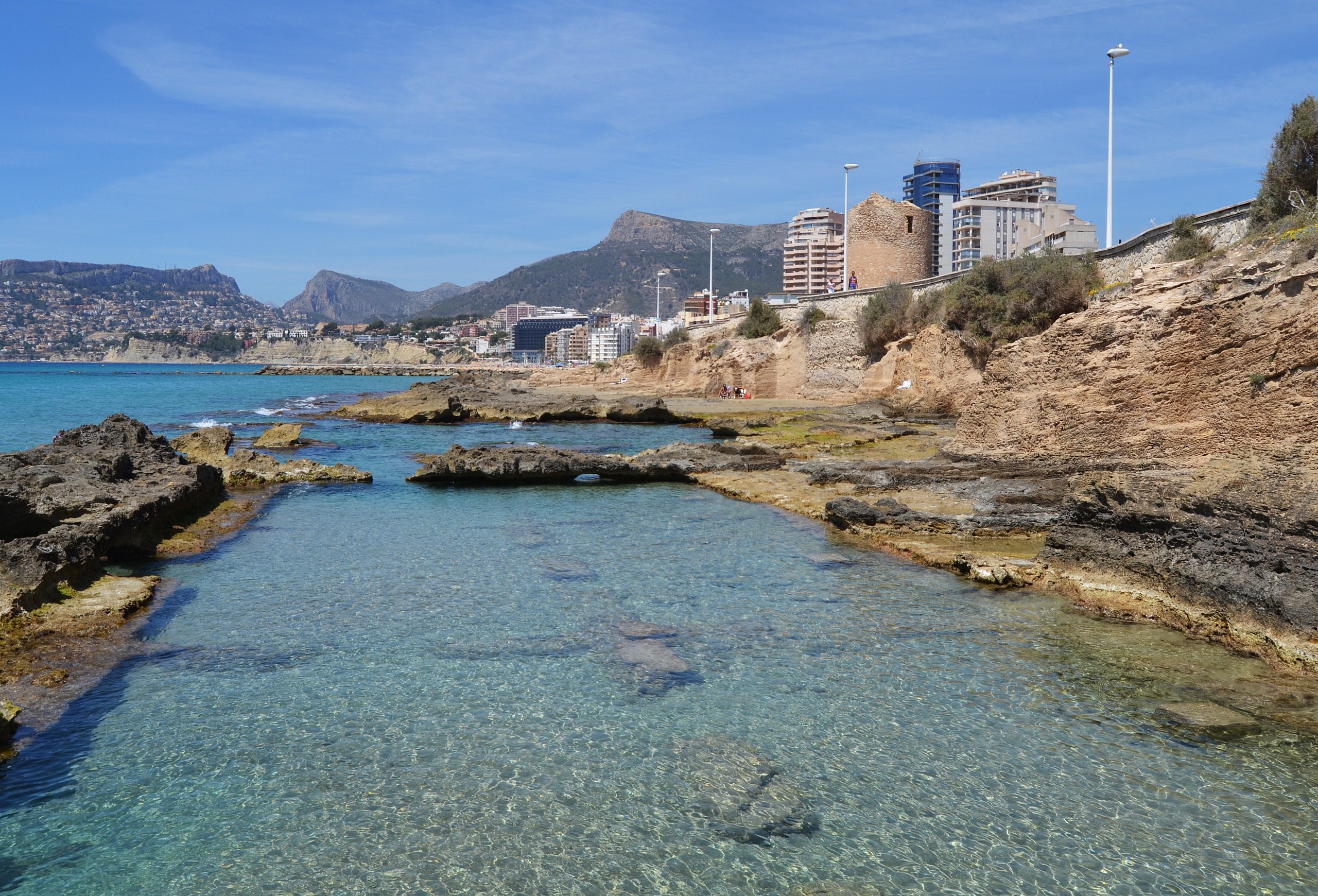 Calpe has lifted the suspension of the granting of planning licenses for Banys de la Reina after it became clear that the Ministry for Culture did not allow for any development in the area.

The decision taken at the plenary session of the council on June 13 would allow for plans to be drawn up for the usage of the site of archaeological interest.

Councillor for Territory, Juan Manuel del Pino said that the Ministry of Culture does not currently allow any construction in the area as it is processing the condition of Asset of Cultural Interest.

He added that “We are not going to let two years pass now unnecessarily” in reference to the lack of action taken in the past.

Ximo Perles, Spokesman for Compromís, was critical of the decision saying: “To bring here today the lifting of the suspension of licenses is nothing more than the verification of the failure in which we live on this issue.

He added: “Until a political agreement is reached on how the land to be acquired is going to be paid for so that it is not built on the site, I am very much afraid that the special plan will not see the light of day.”

Defending the action Del Pino said that it was necessary to protect the site and that the General Directorate of Heritage has informed them that: “Nothing is done until BIC is declared and the boundaries of this asset of cultural interest are established clearly and exactly.”

The council will now have to come up with a plan for Banys de la Reina, which will need to be approved by the Ministry of Culture and the General Directorate of Heritage.