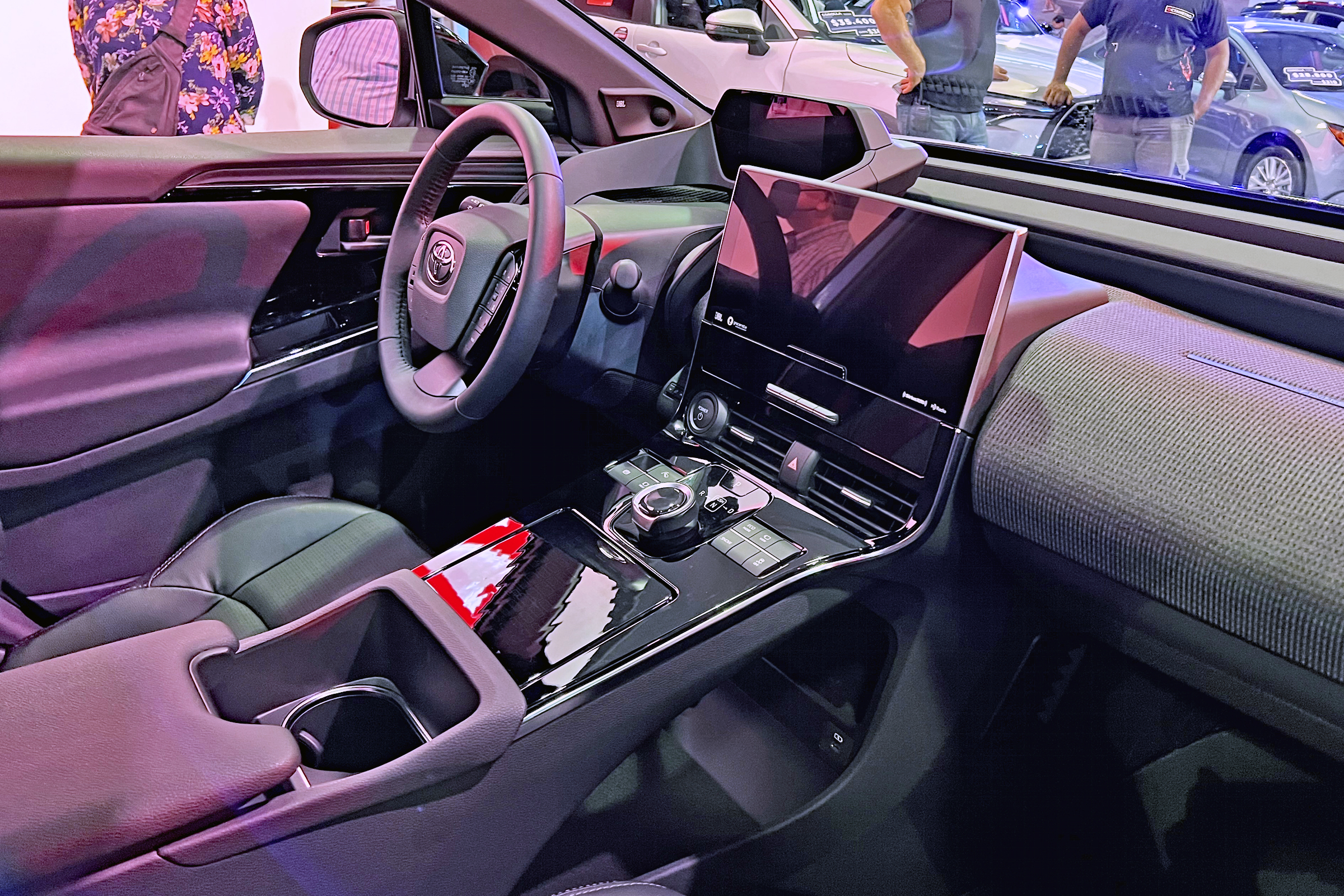 The UK Department for Transport’s scrapping of electric car grants with immediate effect has sparked a backlash from motoring organisations across the UK.

The announcement on June 14 has caught everyone by surprise sparking criticism from motoring and car industry groups, the £1,500 (€1,735) towards buying electric cars is considered instrumental in the take up of the vehicle type.

The Department for Transport (DfT) said the funding would now be “refocused” towards improving electric vehicle charging. That the Society of Motor Manufacturers and Traders (SMMT) said it “sends the wrong message”.

Motoring group the RAC agreed, telling the BBC that it could “stifle” the ambition to shift most people into electric cars with the scheme which started in 2011, having made the cars more affordable. Some 500,000 cars were sold with a discount, which originally provided buyers with £2,500 ((€2,890) for their vehicle purchase.

A spokesperson for the DfT said that the funding would now be used to remove the main barriers to the electric vehicle transition, such as public charging, and supporting the purchase of electric vans, taxis and motorcycles.

Transport Minister Trudy Harrison said: ”Having successfully kickstarted the electric car market, we now want to use Plug-in Grants to match that success across other vehicle types, from taxis to delivery vans and everything in between, to help make the switch to zero-emission travel cheaper and easier.”

With the sale of new petrol and diesel cars to be banned from 2030, Mike Hawes, Chief Executive of the SMMT said the decision to scrap the electric car  grants “sent the wrong message to motorists and to an industry which remains committed to government’s net-zero ambition.”

However, he did welcome the support for commercial vehicles but in doing so said that the UK was now the only major European market to have zero upfront purchase incentives for EV car buyers yet the most ambitious plans for uptake.

He added that the decision came at the worst possible time because the sector was not yet in recovery, and all manufacturers were “about to be mandated to sell significantly more EVs than current demand indicates.”

Continuing Hawes called for the government to compel massive investment in the charging network adding that if you want to change the behaviour of businesses or consumers, you can offer them a carrot, or beat them with a stick.

In the past, a carrot was on offer but now there was no incentive to make the change according to Hawes, although electric vans, taxis and motorbikes will be subsidised while electric company cars will continue to have tax benefits.

The government is currently preparing plans to bring in a “zero-emissions vehicle mandate” that will force manufacturers to ensure that a set proportion of the cars they sell are electric. If they fail, they will be fined.

Whether the system of fining manufacturers rather than encouraging buyers to make the change will work remains to be seen, in effect shifting the onus of making electric car purchases more financially attractive for buyers to manufacturers.

This strategy could backfire horribly given that the industry is already struggling, however, it may also be the catalyst that is needed to drive change.

Nicholas Lyes, the RAC’s Head of Policy, said: “We’re disappointed the government has chosen to end the grant at this point. If costs remain too high, the ambition of getting most people into electric cars will be stifled.”

That view is supported by AA President Edmund King who said the plug-in grant had been essential for many drivers making the switch from petrol and diesel. He added: “The plug has been pulled at the wrong time on this important grant before many users, still waiting for delayed EVs due to global shortages, have made the change.

“With record prices at the pumps and households budgets already stretched, removing the last incentive to go electric could stall this important move to electrification.”

Oliver Lord, Head of the Clean Cities Campaign welcomed the move saying: “We don’t need to subsidise industry any longer on this, they know what to do.

“Build electric cars competitively or fade away. Public money should instead be put towards a scrappage scheme to help people on low incomes switch out of polluting vehicles, whether going electric or car-free.”

All existing applications for the plug-in grant would continue to be honoured according to the DfT as well as those that have yet to be made, but where the car was sold at least two days prior to the announcement.

What effect the scrapping of electric car grants will have remains to be seen, but many think that in the short term this will be bad news for an industry already in crisis.