Is Johnny Depp to sue Amber Heard for defamation again? 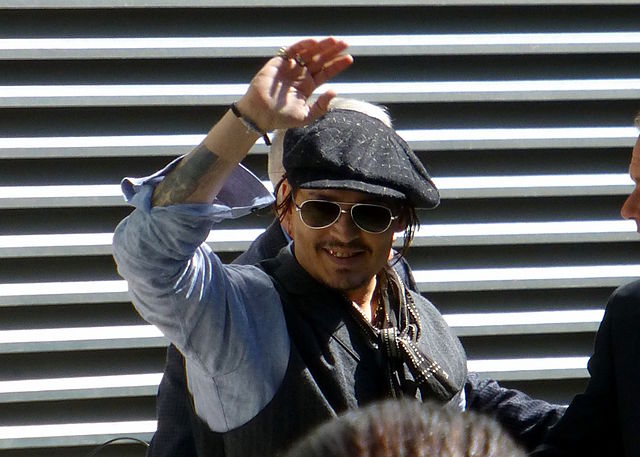 JOHNNY DEPP can sue Amber Heard yet again for defamation it transpires today June 14, according to the Daily Mail.

The Euro Weekly brought you news yesterday that Amber Heard gave her first interview since the recent legal battle with ex, Johnny Depp.

During the interview, 36-year-old Amber called the verdict in her defamation trial against Johnny Depp, ‘unfair’ and insisted that she is going to ‘stand by every word of her testimony until the day she dies,’ less than two weeks after she was found guilty of defaming her ex by claiming that he abused her during their marriage.

Entertainment lawyer Nicole Haff, who works at Romano Law, has revealed to the Daily Mail how Amber’s comments could well backfire, and result in her getting sued by Johnny Depp once again.

They appeared on the shows to refute Amber Heard‘s claim that she didn’t get a fair trial.

Camille Vasquez and Benjamin Chew, Johnny’s lawyers, said the jury didn’t like Amber Heard because she “had an answer for everything.”

They continued: Johnny feels like the “weight of the world has been lifted from his shoulders” and continued he “hasn’t smiled like this for six years.”

‘The jury may have perceived that she didn’t take accountability for anything,’ continued Benjamin Chew.

Amber Heard has been ordered to pay Depp $8M (€7.45M) in damages after deductions but her team say she cannot afford this and have said they plan to file an appeal.

They also slammed Heard’s claim that she lost the trial because he is more powerful and popular than she is, saying it’s ‘utterly false’ that social media played a part and claiming the jury simply didn’t like her because she, unlike Johnny, ‘didn’t take accountability for anything.’

Asked whether or not they would waive the judgement, Johnny Depp’s attorneys said: ‘This was never about money for Mr Depp. This was about restoring his reputation and he’s done that.”