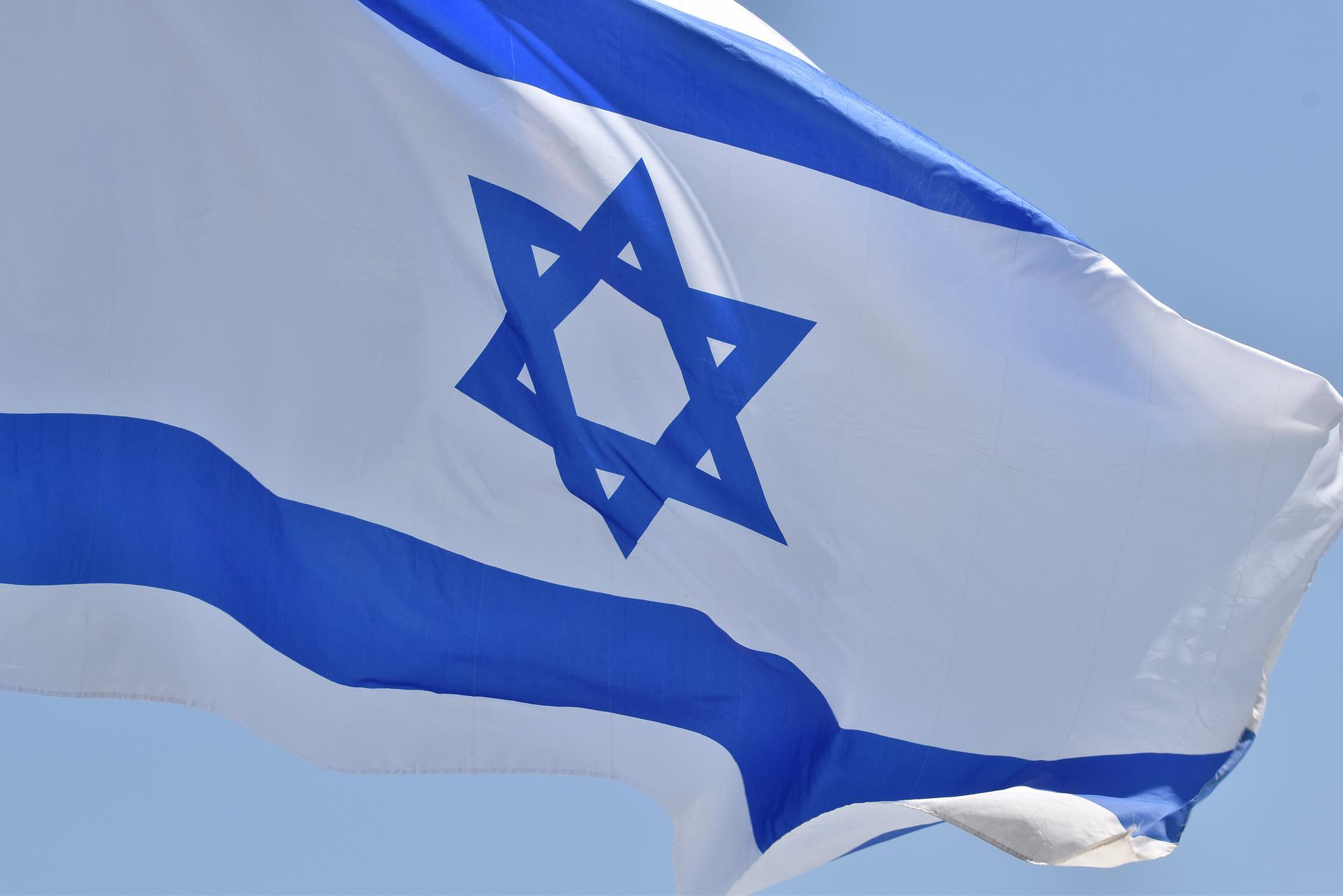 Israel set to become most crowded country in West by 2050 Credit: Creative Commons

Israel is rapidly on its way to becoming the world’s most crowded Western country in the next three decades, according to politician Alon Tal.

The current Member of Knesset Alon Tal, made the claim that Israel will become the world’s most crowded western country in a Committee meeting on Addictions, Drugs and the Challenges Facing Young Israelis at the Knesset on Monday June 15, as reported by the Jerusalem Post.

“The State of Israel will become the most crowded Western country, with over 800 people per square kilometer,” Tal stated.

“We are familiar with the reality, and know that protecting open spaces isn’t enough. I want to know what the Israel Planning Administration and the Construction and Housing Ministry of are doing to translate their statements into reality.”

“The open spaces are disappearing at a dizzying rate of 24 square kilometres per year, and the pace will increase along with the growth in population.”

“We all have to understand that we’re in an existential crisis. We are young people who are worried about what will be here in 30 years. The mass media doesn’t understand the severity of the situation.”

“Instead of crowding the cities, people are taking over agricultural green areas. Our job is to cause a change in awareness and to influence legislation, so that the Environmental Protection Ministry can make the changes that it needs to make.”

Oded Caspi member of the organisation “Save the Jerusalem Hills” stated:

“When we threaten our open spaces, and trample them through faulty planning, we directly harm the young people and next generations, which will simply not enjoy this peace of mind at a reasonable distance from their home.”

“I am calling upon the Knesset to support our battle until the Jerusalem Hills receive official protection from the state.”

“Israel’s residents need nature, no less than any planned building and road. We are headed down a very bad path to an ecological and mental health disaster. If we don’t win this war, we’ll lose everything.”