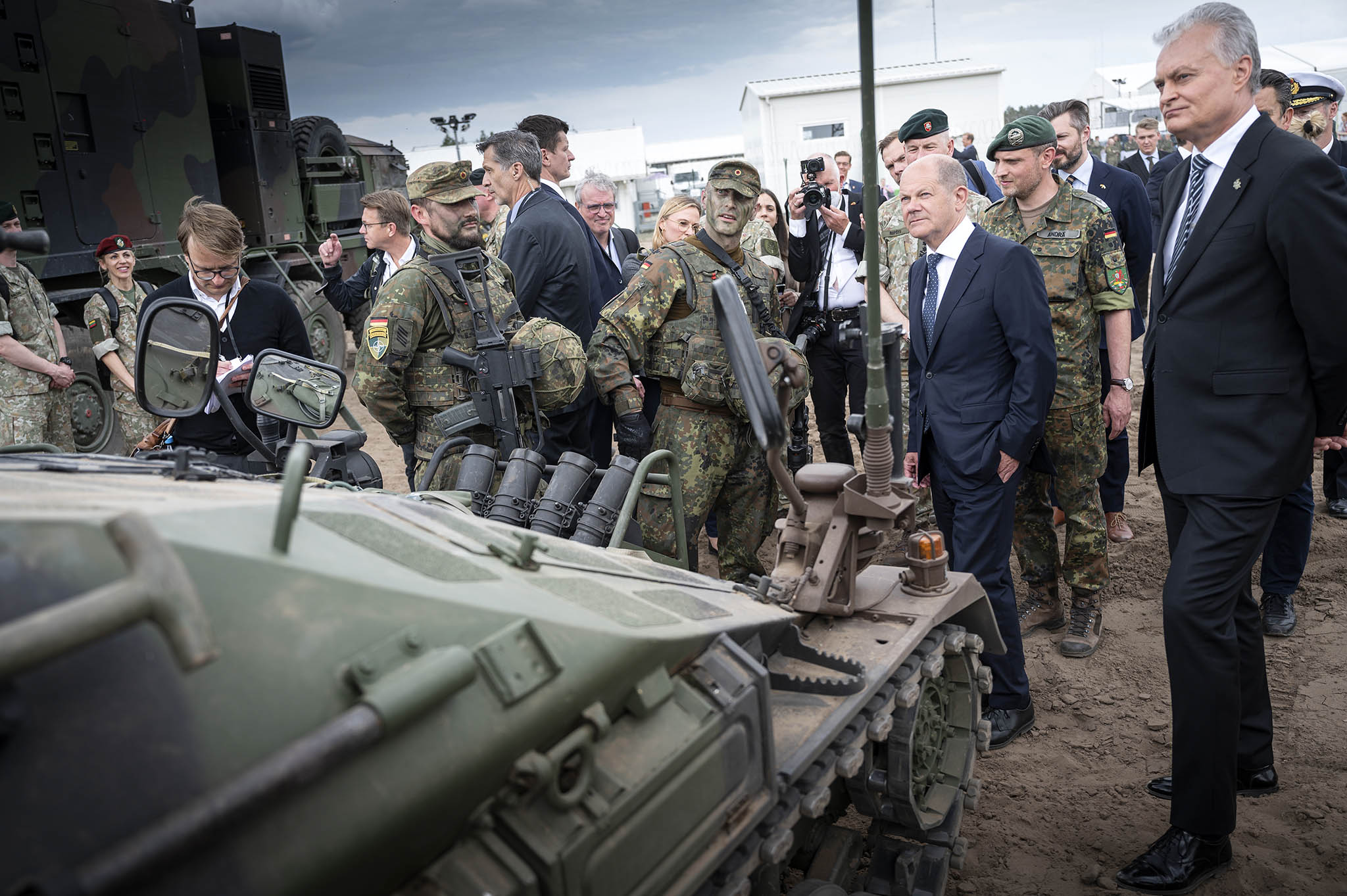 ACCORDING to the head of the president’s office of Ukraine, German Chancellor Olaf Scholz is responsible for the deaths of Ukrainians at the hands of Putin’s army.

Ukrainian presidential advisor Alexei Arestovich told German news outlet Bild that the lack of support for Ukraine from Chancellor Olaf Scholz has led to the death of hundreds of thousands of Ukrainians.

Arestovych said that Ukraine needs long-range artillery, volley fire systems, tanks, armoured vehicles and drones from Germany but Chancellor Olaf Scholz “has not yet handed them over.”

“If we have enough, we will win the war. When the West gave us 120 long-range artillery units, the situation at the front immediately changed – in three days the Russians lost the speed of the offensive,” Alexei Arestovich told Bild.

He added that Germany had previously promised to provide Ukraine with 88 Leopard tanks and 50 Gepard anti-aircraft self-propelled units.

“That would be enough for two brigades in the Ukrainian army. Now, if we had two brigades somewhere on the front line, we could recapture Kherson or drive them away from Popasna and Severodonetsk,” said Arestovich, who recently announced that Ukrainian guerrillas in the Kherson region had blown up a car with a Russian colonel and three soldiers inside.

He added: “Today, two brigades are a great force. Mr Scholz, you carry the responsibility for our dead soldiers and civilians, children die every day, we lose 100 soldiers every day because you do not give us heavy weapons.

“The Ukrainian army is strong, we could beat the Russians and drive them out of our country, but we need weapons,” Arestovich said.

Zelensky urges Germany to stop balancing between Ukraine and Russia: