Despite being a meme coin, does Parody coin (PARO) stand a chance in front of Bitcoin (BTC) and Hedera (HBAR)? 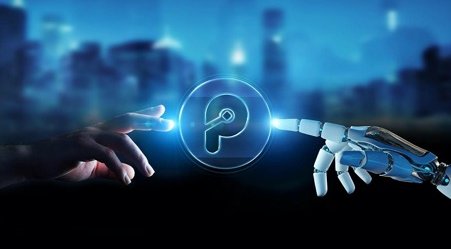 Cryptocurrencies are highly volatile, where people can instantly make millions or lose the entire capital amount within seconds. Testimonies of people worldwide are available about how cryptocurrency makes them a fortune. For this particular reason, many crypto enthusiasts and investors are interested in cryptocurrencies. Multiple cryptocurrencies have gained public trust and interest over time. Among these are Ethereum (ETH), Bitcoin (BTC), Hedera (HBAR), etc.

A new project, – The Parody Coin (PARO), is also in its presale stages and will launch shortly. It is attracting attention towards the unique features it will provide in the future. Let’s dive deeper to have a clear view of each of the cryptocurrencies mentioned above.

Bitcoin (BTC) is a digital cryptocurrency created in 2008 when the world was suffering from recession and had lost trust in banks and such financial institutions. The purpose of its creation was to facilitate money transfers over the internet. Later on, the currency was used to provide an alternative payment system that would operate without any central control.

On the other hand, Hedera (HBAR) is a native token Hedera network and features a new ledger technology known as Hashgraph. This feature works to improve the scalability of the project and supports the maximum number of transactions at a particular time. The graph is known to work faster than Ethereum (ETH) blockchains, with over 10,000 transactions within a second.

Parody Coin (PARO) is a deflationary utility token named BEP20 established on Binance Smart Chain (BNB). Like other deflationary tokens, the total number of PARO tokens revolving in the market will decrease with time. It offers the masses and investors multiple opportunities to exist and experiment in this new ecosystem in the long run and also earn income through nonfungible token (NFT) trading in the marketplace.

PARO aims to reduce the cost of minting non-fungible tokens by making parodies of them. Even though its market is growing exponentially, not everyone has the financial capacity to mint NFTs. One particular faction of people can afford to mint them and gain profit from it. But with a PARO coin, you can mint parodies of popular NFTs for cheaper prices and swap them easily in the Parody Marketplace over the blockchain networks.

The token is different from other cryptocurrencies. Following are the reason why it is this way:

Parody Swap: Users and holders of the parody coins have the advantage to exchange any cryptocurrency for the equivalent value of this particular coin. It is a multi-chain swap where transactions are processed regardless of different blockchains.

Parody Bridge: This feature works simultaneously with Parody swap and acts as a bridge for multiple blockchains for easy and cheap transactions.

Parody Market: The token mints parodies of trending NFTs in less costly means in the cryptocurrency world. The parody market comes into the big picture when the parodies are exchanged or used for trading in the marketplace. It is a decentralized app on the Binance Smart Chain (BNB) that plays its part in making the process user-friendly and transparent.

Parody Coin (PARO) is in its 2nd presale stage with a total supply of 240 Billion Parody coins. Each PARO token is $0.004, making it a good catch for investors and masses who had not invested in Bitcoin (BTC) and Hedera (HBAR).

Parody Coin (PARO) aims to solve the minting problems of investors and holders by providing a cheaper alternative – minting parodies of NFTs. Along with this, the token provides a Parody marketplace where trading of minted tokens can be made possible. Also, the multi-swapping and bridging feature has caught attention in the cryptocurrency world. Like other trending cryptocurrencies, the PARO has the potential to grow into something big. 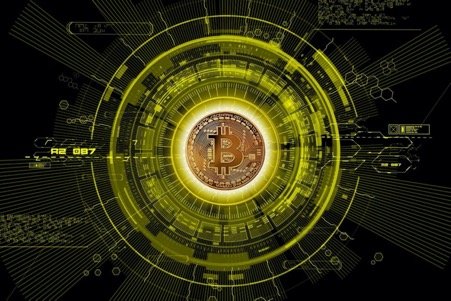