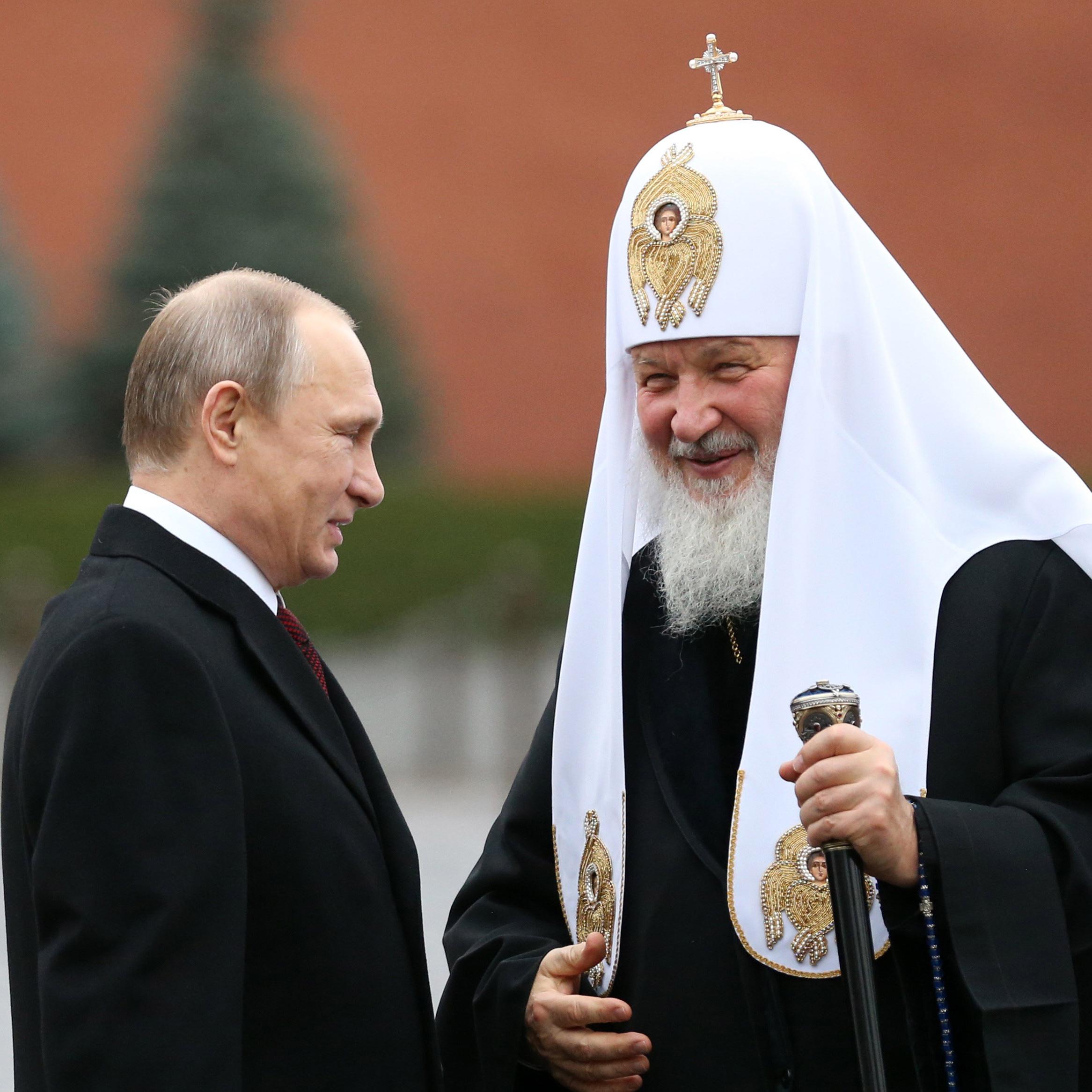 THE UK has released its latest round of sanctions against prominent Russian figures who have supported the war in Ukraine, which includes a Russian Children’s Rights Commissioner involved in the forced transfer and adoption of Ukrainian children and Russian Orthodox Church head Vladimir Gundyaev aka Patriarch Kirill.

On Thursday, June 16, UK Foreign Secretary Liz Truss announced that Russian Children’s Rights Commissioner Maria Lvova-Belova had been sanctioned for the barbaric treatment of children in Ukraine and Vladimir Gundyaev, Patriarch Kirill, head of Russian Orthodox Church had also sanctioned for his prominent support of Russian military aggression in Ukraine.

Lvova-Belova has been accused of enabling 2,000 vulnerable children to be violently taken from the Luhansk and Donetsk regions and orchestrating a new policy to facilitate their forced adoptions in Russia.

While Patriarch Kirill has been a vocal supporter of Russia’s war against Ukraine, which has destroyed churches and killed worshipers of his religion.

The sanctioning of Kirill follows the EU’s decision to drop Gundyaev from the sanctions list over objections from Hungary.

Foreign Secretary Liz Truss said: “Today we are targeting the enablers and perpetrators of Putin’s war who have brought untold suffering to Ukraine, including the forced transfer and adoption of children.

“We will not tire of defending freedom and democracy, and keeping up the pressure on Putin, until Ukraine succeeds.”

Just Announced: I have sanctioned:

👉 Enablers & perpetrators of Putin’s war who have brought suffering to Ukrainehttps://t.co/NBBxfwqd5t

Sergey Savostyanov, the deputy of the Moscow city Duma and a member of Putin’s political elite, was also sanctioned for publicly supporting Putin’s war in Ukraine and was Alexey Isaykin, President and Board Member of Volga-Dnepr Group, a Russian transport company with significant air operations that is contracted by the Russian Government to create air bridges that carry critical goods.

Truss also announced that “four Military Colonels from the 64th Separate Motorised Rifle Brigade, a unit known to have killed, raped, and tortured civilians in Bucha, have also been sanctioned for the Brigade’s role in Ukraine.

While “members of the so-called ‘Salvation Committee for Peace and Order’ – an organisation collaborating with the Russian army to support the occupation of the Kherson Oblast, have also been sanctioned,” she said.

“These new sanctions will limit Myanmar’s military Junta – who are heavily reliant on Russian air assets – and cut Putin off from profiting from sales that fund his war machine.

“This comes after Amnesty International’s report ‘Bullets Rained from the Sky’ – exposing the role of Russian arms in Myanmar.”

Last month, Russian President Vladimir Putin said that he would unblock food exports from Ukraine in return for the lifting of sanctions.

The statement made on Saturday, May 28, came as Russia was accused of trying to starve Ukrainians and deplete the countries’ stocks of food and other commodities.