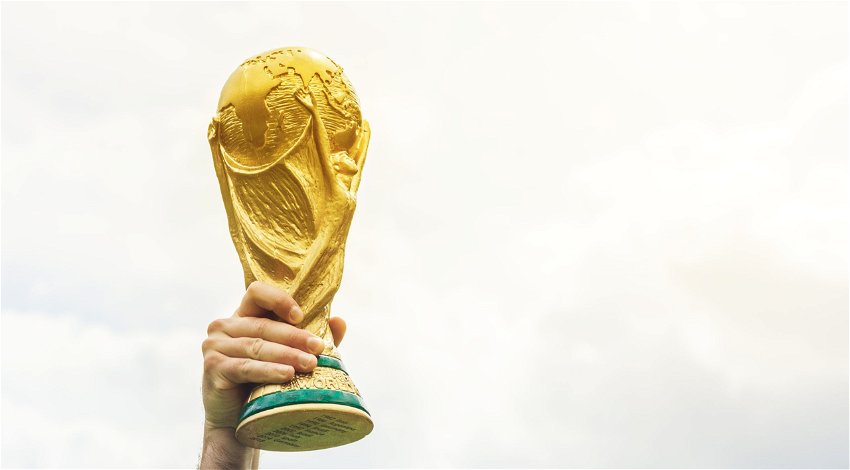 FIFA has announced that the 2026 World Cup will be held across three countries and 16 cities after 22 proposals were received.

Making the announcement overnight on June 16, FIFA President Gianni Infantino said he expected football or soccer as it is known in America, to be the biggest sport in the US by 2026.

The host cities are:

No indication was given on where the finals will be held, however understandably fans in those cities chosen are ecstatic with the news.

Infantino said of the bidding process: “It was the most competitive process for a FIFA World Cup, we’ll have the world coming here, we’ll have an exciting tournament.

“There are still some discussions to go on and we will certainly choose the best cities there as well for the opening and the final, but every match will be a final in this World Cup.”

The cities that missed out were Cincinnati, Denver, Nashville, Orlando, Washington DC/Baltimore and Edmonton.

Canadian national team player and Toronto native Jonathan Osorio said that as a child he could not have imagined seeing a World Cup in his home country.

He told Reuters that: “It’s amazing – it’s amazing that the World Cup is finally coming to Canada… it’s an amazing feat for the whole country.”

The 2026 tournament is expected to break World Cup attendance records, which were last set in the US back in 1996 at 3.6 million. The tournament will also be the largest ever held with 48 competing for the title, up from the country 32.

With the 2022 World Cup to be held in Qatar has been the source of some controversy, the announcement of the host cities for the 2026 event has reignited interest in the sport.