Spain’s Rafael Nadal announces his intention of competing at Wimbledon 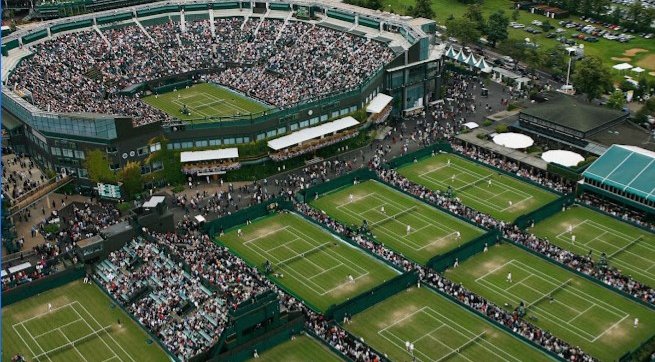 Spanish tennis legend Rafael Nadal has confirmed his intention of playing in the upcoming Wimbledon tournament.

Spain’s 22-time Grand Slam champion Rafael Nadal today, Friday, June 17, confirmed that he intends to participate in this July’s Wimbledon tournament according to bbc.com. His appearance had been in doubt after he made his foot injury worse while winning the French Open in Roland Garros.

Immediately after his stunning victory, the Spaniard, when asked about SW19 on June 27, responded that if he had to continue having anaesthetic injections in his foot then he would not continue playing. He suffers from Muller-Weiss syndrome, a rare degenerative condition which affects the bones in the feet.

The 36-year-old star however had successful radiofrequency ablation treatment last week for his injury which has reduced the nerve pain. This has clearly given him the necessary inspiration to keep going. “The last week of training tells me there is a chance. My intention is to play at Wimbledon”, he said.

“I’m happy, I haven’t been limping for a week”, Nadal added. “I have noticed changes with the treatment – I still have strange sensations, sometimes I can’t feel my foot, but the pain that did not allow me to support my weight on my foot has subsided”, he added.

“I haven’t played on grass for three years and I have to adapt”, added the tennis legend. “Every day I have been recovering sensations and feeling better. I have a week left before playing and I have to test myself little by little.

Nadal has been victorious on two occasions at Wimbledon, and in a bid to test his fitness, has been practising on grass courts in his native Balearic island of Mallorca.