Absence in UK schools to be monitored nationally, unauthorised absences to cost £120 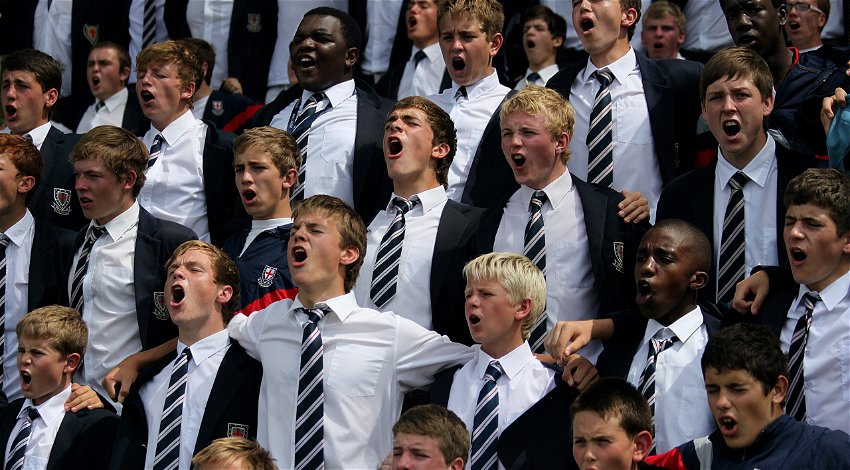 The government has announced that it wants to monitor the absence of pupils nationally, with unauthorised absences such as taking holidays during term-time costing up to £120.

The UK Government has announced that it intends to end the post-code lottery by issuing a £120 fine for all parents who take their children on holiday during the term.

The announcement on June 18 seeks to deal with the disparity in the way councils deal with absences during term time.

A consultation paper released by the government proposes that an electronic register of all pupils be kept, into which all schools would be required to enter attendance data. That information would then be made available to the education secretary and locally to councils.

No thresholds have yet been discussed but parents whose children have five days of unauthorised absence or lateness within one term, take holidays during term time, or are out in public during the first five days of an exclusion, will face a fixed penalty notice.

If agreed and implemented, the change could see parents who were fined more than twice in a school year being prosecuted.

The government has said there is a need for all councils to implement the same sanctions where children are absent without valid reason, ending the current practice of some councils turning a blind eye whilst others fine parents.

The change would also see children who are ill, remain on the database, doing away with the current practice of deleting those who are too unwell to attend classes. This change is deemed necessary to bring the rule with current practices which are seeing more and more children attending classes despite their illness or disability.

Importantly that means the child won’t be forgotten by the education system and could be used to record their learning through other means.

Similarly, the government wants all information including child protection plans, health and education plans and child in need plans to be retained in the system.

The proposal is that the details of all children are retained until they can leave school legally, and those who are absent for 15 days or more for health reasons should be reported to the local council to make sure they and their families get more support.

Education Secretary Nadhim Zahawi told the Metro: “I know from the Children’s Commissioner’s work on school attendance that children themselves hugely value being in school with their teachers and their friends.

“My job is to make sure that every child can get those school experiences. The plans set out today to reform how absence fines operate, alongside our Schools Bill currently going through parliament, will improve consistency across the country and help tackle persistent absence.”

The plan to monitor the absence of pupils nationally leaves many questions including data protection, what resources will be needed and what processes will be in place to manage the system and the issuing of fines. It’s a case of watching this space with the consultation likely to raise many more questions and objections.