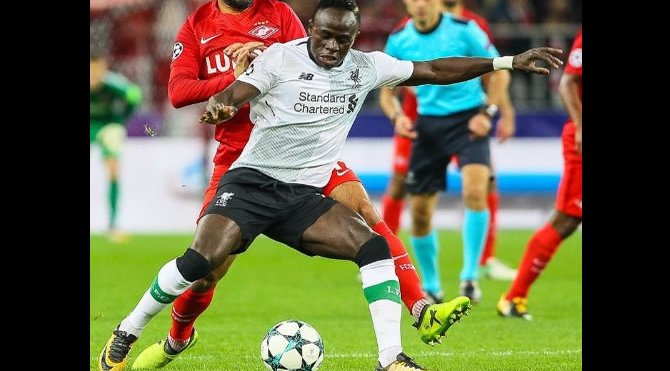 Liverpool and Bayern Munich have agreed a deal that will take Senegal striker Sadio Mane to Germany.

A deal that will take 30-year-old Liverpool striker Sadio Mane to Bundesliga champions, Bayern Munich, has finally been closed this Friday, June 17. It is believed that a fee of €41m (£35.1m) has been agreed between the two clubs.

This is made up of a fixed €32m (£27.4m), with an additional €6m based on appearances, and another €3m based on individual and team achievements. Sane’s existing contract at Anfield was due to expire next Summer, and Jurgen Klopp’s team had already turned down two previous offers for the player.

The Senegal international has proved to be a brilliant signing, returning 90 goals in the Premier League since his 2016 move from Southampton. In all competitions in the 2021-22 season, he bagged 23 goals.

He has played a pivotal role in Liverpool’s success over the past few seasons. Forming a lethal combination up front with Mo Salah and Roberto Firminho, Mane helped the club end their 30-year wait for the title, along with a Champions League win in 2019.

Mane also picked up an African Cup-winners medal this season with Senegal, plus FA Cup and Carabao Cup-winners medals. Another Premier League title disappeared on the last day of the season as Manchester City edged Liverpool, and he had to settle for a runners-up medal as they lost to Real Madrid in the Champions League final.

Robert Lewandowski has already voiced his desire to leave Bayern, so the signing of Mane could now open the door for the prolific Polish hitman to make his preferred move to LaLiga giants Barcelona.