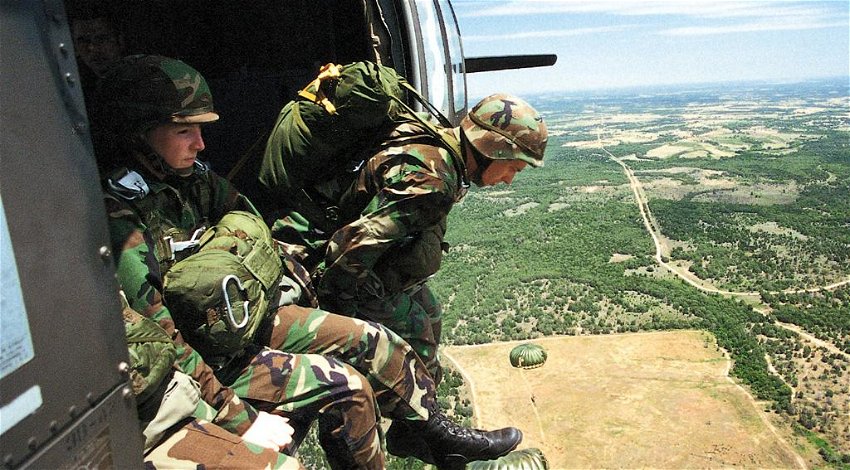 Making the announcement on June 18, the army said that it has no choice but to cancel the mission after senior staff said they had “temporarily lost trust” in the unit’s 3rd battalion. The troops were due to depart for Bosnia and Kosovo in September.

They added that Lieutenant General Andrew Harrison, the new British Army chief and the colonel commandant of the Parachute Regiment, wrote in a letter that General Sir Patrick Sanders had “temporarily lost trust” in the unit’s 3rd battalion.

He wrote: “This afternoon the Chief of the General Staff (CGS), General Sir Patrick Sanders, took the decision to remove 3 Para off the roster to deploy to Kosovo this summer.

“3 Para has an extraordinary operational reputation in the service of our nation, and every member of it will be devastated by the lost opportunity to serve on operations once again in the Balkans.

“CGS’s decision was based on recent disciplinary incidents on Exercise Swift Response, and in Merville Barracks, the latter of which has been in the public domain over the last few weeks.

He continued saying: “3 Para accept they have temporarily lost the trust of CGS.

“They will reflect on and where required adjust behaviours and culture that undermine the reputation and operational effectiveness of an exceptional battalion.

“3 Para of course remain ready to defend our nation’s interests at home and abroad at a moment’s notice.”

Sir Patrick wrote in his own letter that the alleged behaviour in the video had been found to be consensual and the Royal Military Police had established no crime had been committed.

However, he said it was “unacceptable, corrosive and detrimental to the Army’s reputation (and) could also be construed to denigrate women.

“I know that the parachute battalion will respond quickly and restore the reputation that they deserve.

“My message to the Army is clear: Our licence to operate is founded on trust and confidence and we must hold ourselves to the highest standards.”

Earlier the armed forces minister had to issue a public apology over the clip, which James Heappey condemned as “disgraceful”.

The cancellation of the UK parachute regiment’s deployment to the Balkans will come as an embarrassment for both the army and the government, especially in light of the accusations of women being raped in Ukraine by Russian soldiers.