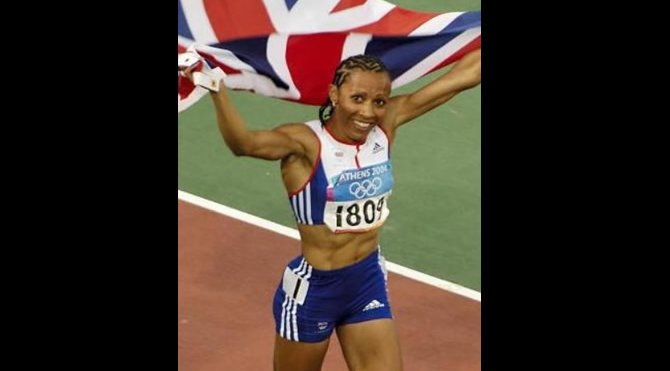 Dame Kelly Holmes, the legendary 52-year-old British Olympic athlete, has revealed that she is gay.

At the age of 52, Olympics legend Dame Kelly Holmes has today, Saturday, June 18, come out as being gay. In an exclusive interview with the Sunday Mirror, the athlete explained how she had lived a ‘secret life’ for the last 34 years.

“I needed to do this now, for me. It was my decision. I’m nervous about saying it. I feel like I’m going to explode with excitement”, the retired Olympian said, before admitting: “There have been lots of dark times where I wished I could scream that I am gay – but I couldn’t”.

“Sometimes I cry with relief. The moment this comes out, I’m essentially getting rid of that fear”, she added. As her fame grew, the thought of coming out became increasingly harder to deal with Kelly also admitted.

Rumours had circulated about her sexuality for years, and it was no secret to her family and close friends. Kelly said she is currently romantically involved, pointing out: “It’s the first time I’ve had someone who I don’t introduce as a PA or friend”.

While adding that she meant no disrespect to previous partners, Kelly added, “They haven’t been in this fearful world with me for 34 years”.

Kelly first became aware that she was gay shortly before her 18th birthday, while serving in the Women’s Royal Army Corps in 1988. The legendary athlete told how she had lived with the fear all these years of possible retrospective action. “I was convinced throughout my whole life that if I admitted to being gay in the Army I’d still be in trouble”, she told the Sunday Mirror.